Ariana Grande has just been featured on the cover of Vogue for the first time, with a photoshoot shot by none other than famous photographer Annie Leibovitz. The pop star is featured on the beach in her hometown, Boca Raton, Florida, while wearing a giant oversized black hat and a black mini dress. 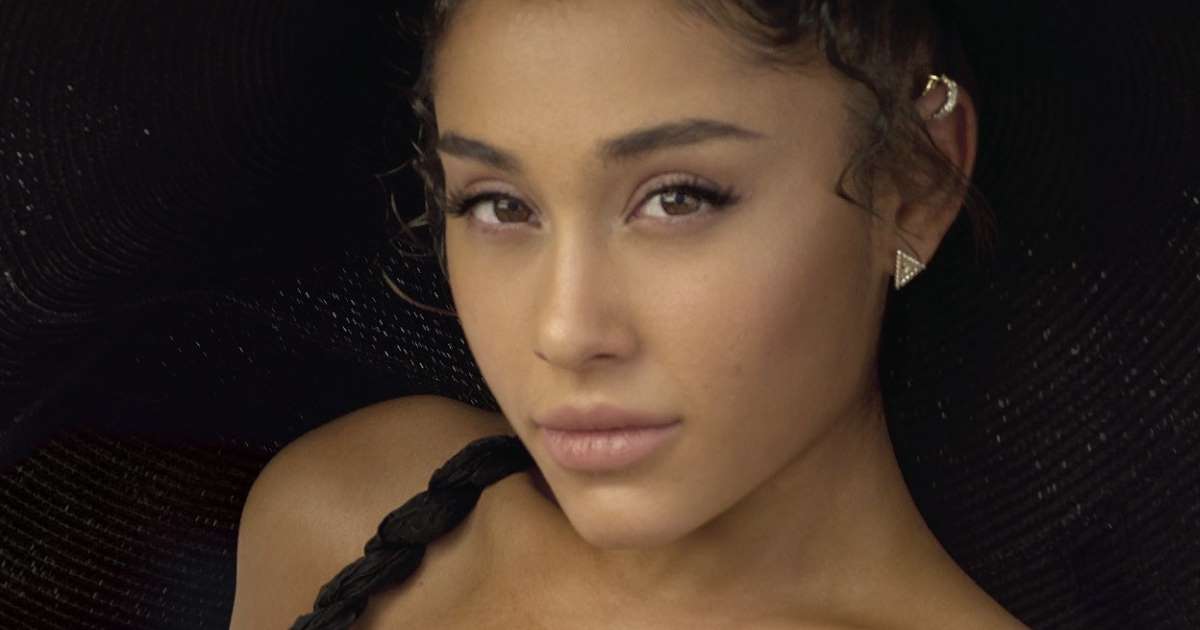 She stares at the viewer with a sultry look, and her sidekick Toulouse, her sweet little pup, sits perched regally on her leg. Although the pop star is one of the biggest celebrities on the planet, it seems as though Toulouse is stealing much of the spotlight! 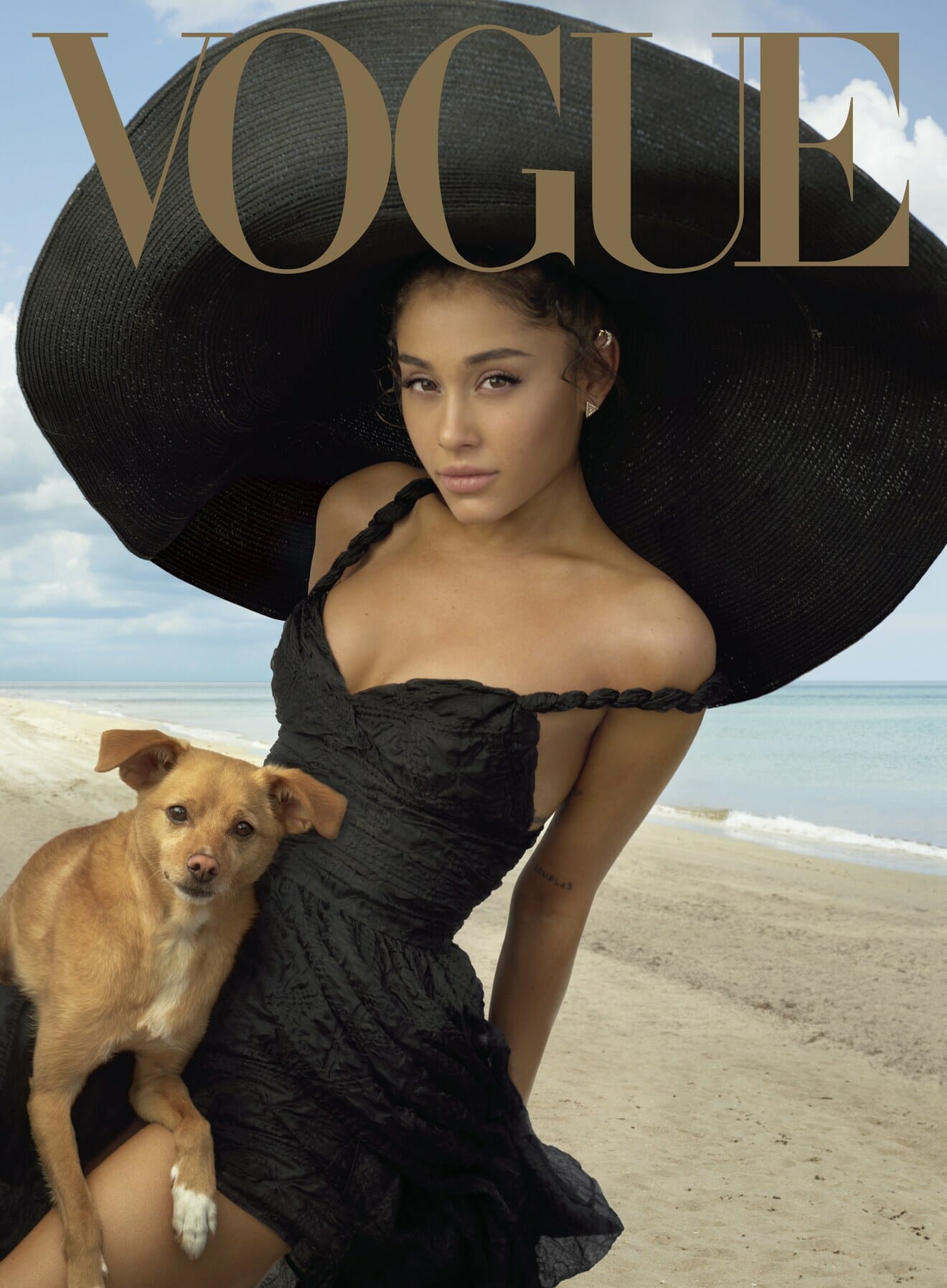 Toulouse was adopted by Grande back in 2013. He is a chihuahua mix and is named after one of the cats of The Aristocats Disney movie. This is not the first time he has been featured in a prominent photo, as he was also featured in a Coach bag campaign in 2015. He also made a cameo in her music videos for “Thank U, Next” and also “7 Rings”.