What’s the best part of going to the beach? Obviously relaxing with the best summer music. Here we have a list of some old jams, as well as more recent music for your beach needs!

Oldies But Goodies For The Beach

“Summertime” by Sam Cooke
Listen, we know there are plenty of renditions out there of this song, but not many compare to the legendary Sam Cooke’s vocals. Seriously, he was one of the best voices to record music…ever. Looking for some soothing tunes, nothing beats this classic. 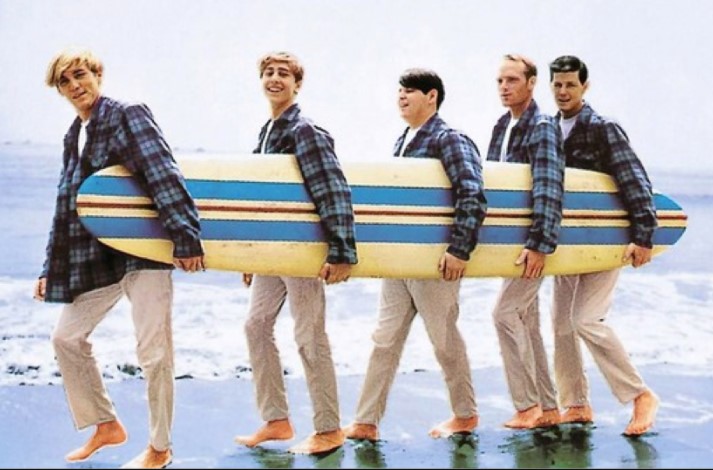 “California Girls” by The Beach Boys
No, not Katy Perry, sorry. We had to include The Beach Boys on this list. Apparently, Brian Wilson started to write this melody the first time he tripped on acid. Then Mike Love began writing the lyrics off of Wilson’s statement, “Everybody loves girls.” What a journey they had!

“Summertime” by DJ Jazzy Jeff & The Fresh Prince
Wow, Will Smith back in the day was something else! Besides “Miami” this is Will Smith’s best song for the beach. Let’s not forget Jeff! Funky but chill enough to relax to as you hear about the boys honking at honeys and what not. One of hip hop’s best summer songs to this day.

“Steal My Sunshine” by Len
This fun, slightly weird, hip-hop influenced song reminds one of Sugar Ray. (Who is also a great band for summer time jams!) Anyway, the brother and sister duo came out with this amazing song in 1999 and it’s still a jam. 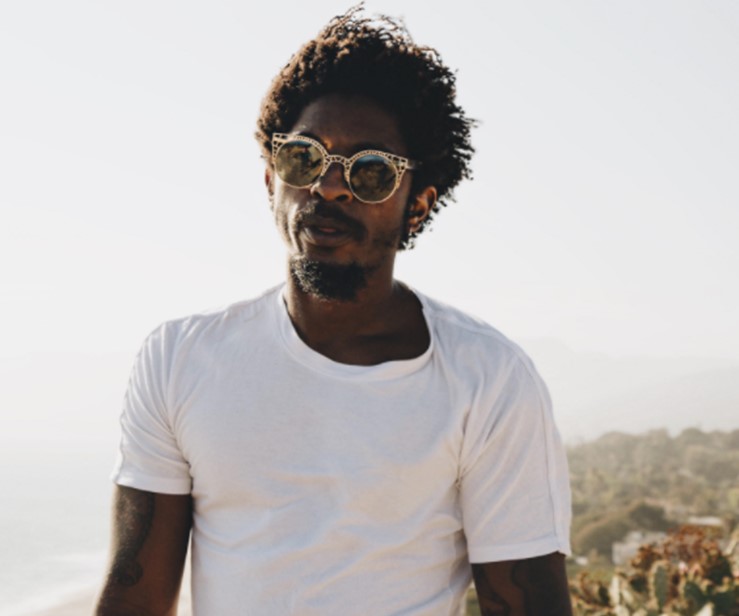 “Buzzin” by Shwayze
Shwayze’s 2008 song, “Buzzin” is a gentle rap that radiates summer. I mean the lyrics talk about meeting a girl at a “backyard block party by the bar.” Can it get more summer than that? Between the outdoor block party and sand imagery, this song screams summer.

“Hot in Herre” by Nelly
Sorry, we had to! Classic 90’s song. Does this really need an explanation or justification. The song is called “Hot in Herre.” Enough said.

“It Was a Good Day” by Ice Cube
Using the Isley Brothers’ “Footsteps in the Dark” was genius. Probably Ice Cube’s most famous jam, “It Was a Good Day” emanates the perfect vibes for a chill beach day. Also suitable for bbqs or cruising on a summer day. Just an all around feel good, mellow song.

Clearly, we can’t include everything so a quick honorable mention to Weezer and their song, “Island in the Sun.”

“New Rules” by Dua Lipa
If you listen to the radio, you’ve probably heard this song and maybe are slightly sick of it. Well, there’s no denying this young singer’s talent. Also who wouldn’t love the message of this empowering song telling women to be independent and not let a man mistreat them? You go girl!

“Keep You” by Wild Belle
Although it came out in 2013, it’s still fairly new and has not been overplayed on the radio. So, if you don’t know Wild Belle yet, get to know them. They’re a brother-sister duo that has a unique Jazz/Funk and Afrobeat inspired sound. This song is light, Jazzy and great for the beach or really any chill moment!

“The Weekend” by SZA
Surely, you know about SZA since her CTRL album went platinum and she’s collaborated with artists like Kendrick Lamar. Anyway, this incredible vocalist listens to the late, great Ella Fitzgerald for inspiration and it shows. Many compare her neo-soul sound to Lauryn Hill and Erykah Badu. Need we say more?

Our honorable mention goes out to the band HAIM, who is basically the modern day Fleetwood Mac. Check out the three sisters if you don’t know them already.