He’s the hero we admire, and he’s the villain that we condone. His roles have brought tears to our eyes, and they’ve filled our hearts with hope. He is Hollywood personified, but is Denzel Washington everything we thought he was? When figures emerge to speak from the shadows, perhaps we should start listening.

Denzel Washington was born on December 28th, 1954 in Mount Vernon, New York. His mother worked at a beauty parlor while his father, Denzel Hayes Washington, Sr. was a preacher. Along with his older sister and younger brother, his childhood would seem like any other child’s. 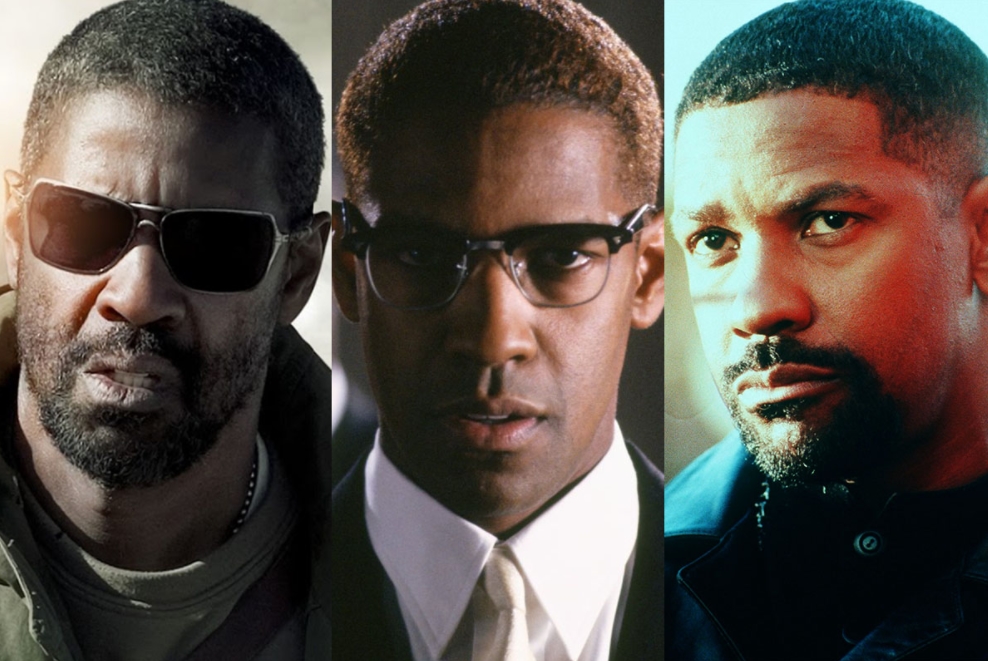