Superhero movies are experiencing quite the Renaissance lately. It seems like it’s hard to remember a time when we weren’t eagerly waiting for the next installment of the latest and greatest superhero franchise film.

Whether you’re a Marvel or DC fan, there are so many superhero movies being churned out on a regular basis, you’re bound to find at least one that will appeal to you. 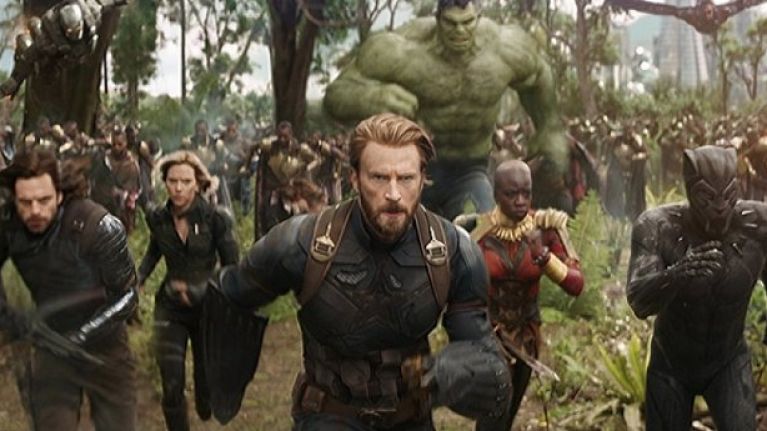 The Avengers film franchise is one of those rare successes that all filmmakers hope for: it appeals to practically every single person. Thus, when the latest and final installment of the series was announced, Avengers: Endgame, it seemed like the entire world was waiting with baited breath for the release day.

Release day came and went, and brought along with it the biggest global opening total in the history of films: raking in $1.2 billion. That’s right, with a “b.”

What makes the Avengers series so powerful is the fact that it is both critically and audience approved, bringing in an overwhelming amount of pre-release anticipation. 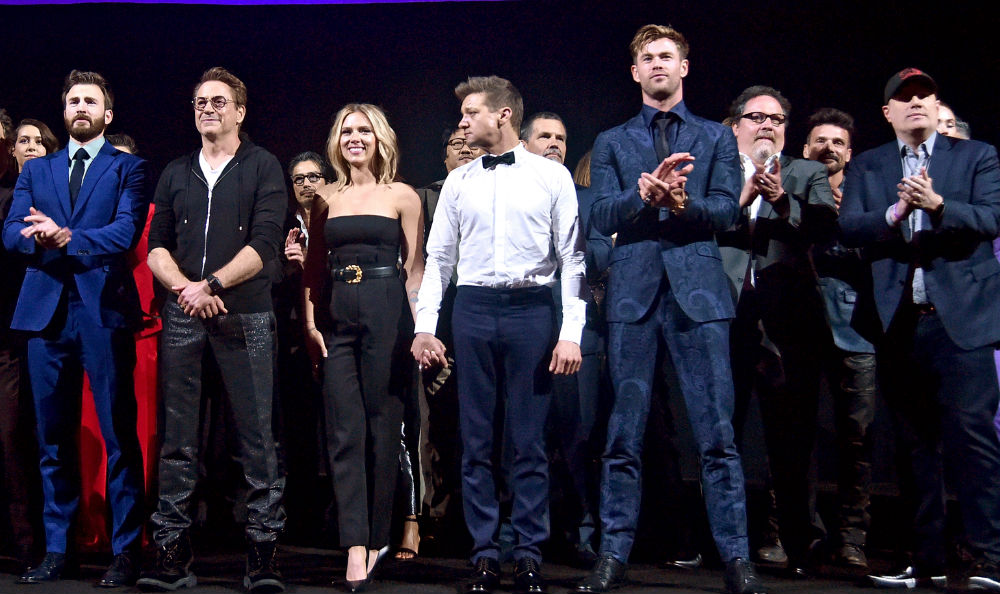 The film is the 22nd installment of the Marvel Cinematic Universe and is meant to be the last film in this franchise. It broke many other records, including bringing in $350 million domestically in its opening weekend. Just to clarify, the record was held by the last film released in the series, Avengers: Infinity War.

Part of the excitement was fueled by the fact that those lucky enough to experience an early pre-release screening gave the film rave reviews, perhaps drawing in people who may have been on the fence about whether they wanted to attend the film in its opening weekend. 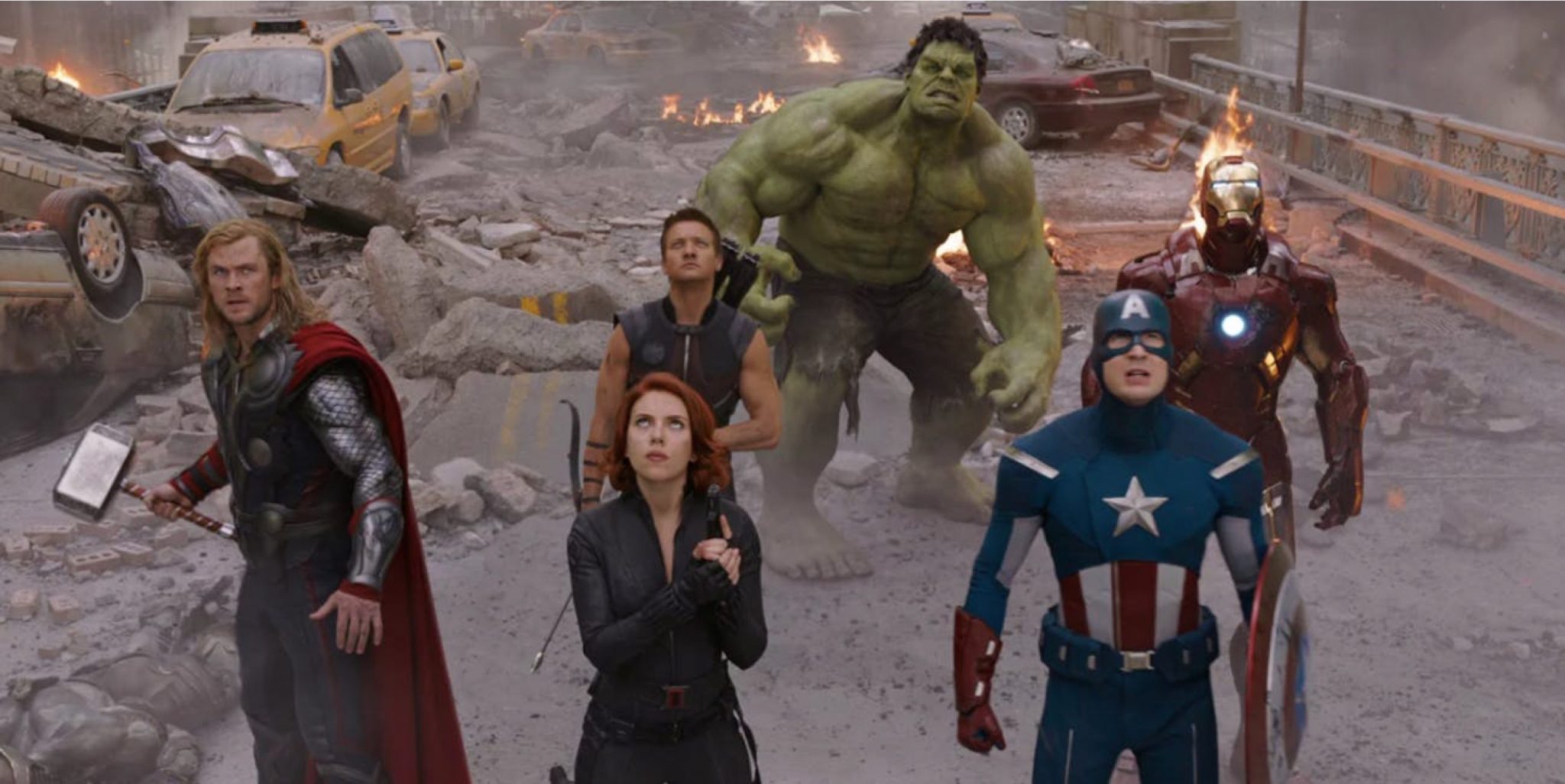 The film accounted for 90% of the total of the entire weekend’s office grosses, which sparked even more showtimes to be created in theaters around the United States in order to keep up with the overwhelming demand. Some movies theaters have even stayed open 24/7 in order to keep up with demand and social media reports have shown that some movie theaters are experiencing crowds akin to major league sports events.

Whether you’re a fan of these kinds of films or not, there is no denying the impressive feat Avengers: Endgame has accomplished. We wonder what the next film to break these records will be — but we’re willing to bet its central character will be sporting a cape.