You may have heard the expression “crocodile tears” when it comes to someone who is not necessarily showing genuine emotion and is being insincere. While this may extend to the phrase, some research that has recently be done shows that crocodile tears may be more similar to ours than previously thought. A study recently completed showed that both bird and reptile tears are nearly identical to human tears. 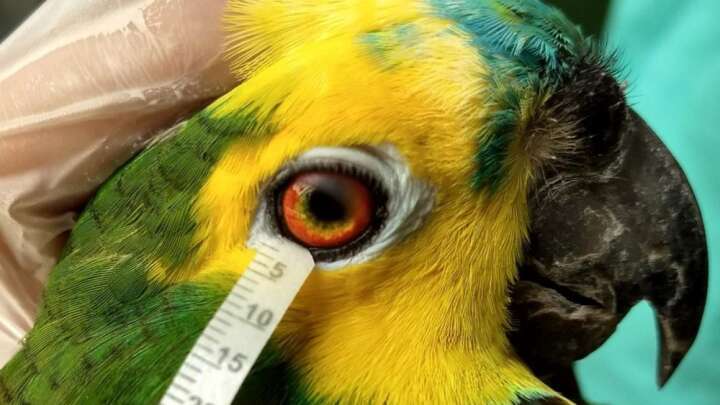 Parrot Tears Were Collected For The Study

The study, published in Frontiers in Veterinary Science, had a group of veterinarians collecting tears from a variety of animals including macaws, owls, parrots, hawks, sea turtles, tortoises, and caimans. Additionally, they collected tears from 10 healthy humans. We wonder what these scientists did in order to get all these tears flowing!

The tear samples were then examined and were found to be similar when it came to electrolyte composition with one slight difference being in that bird and reptile tears had a slightly higher concentration than other species. Additionally, in the tears of the sea turtles and owls, there were higher levels of urea and protein found. 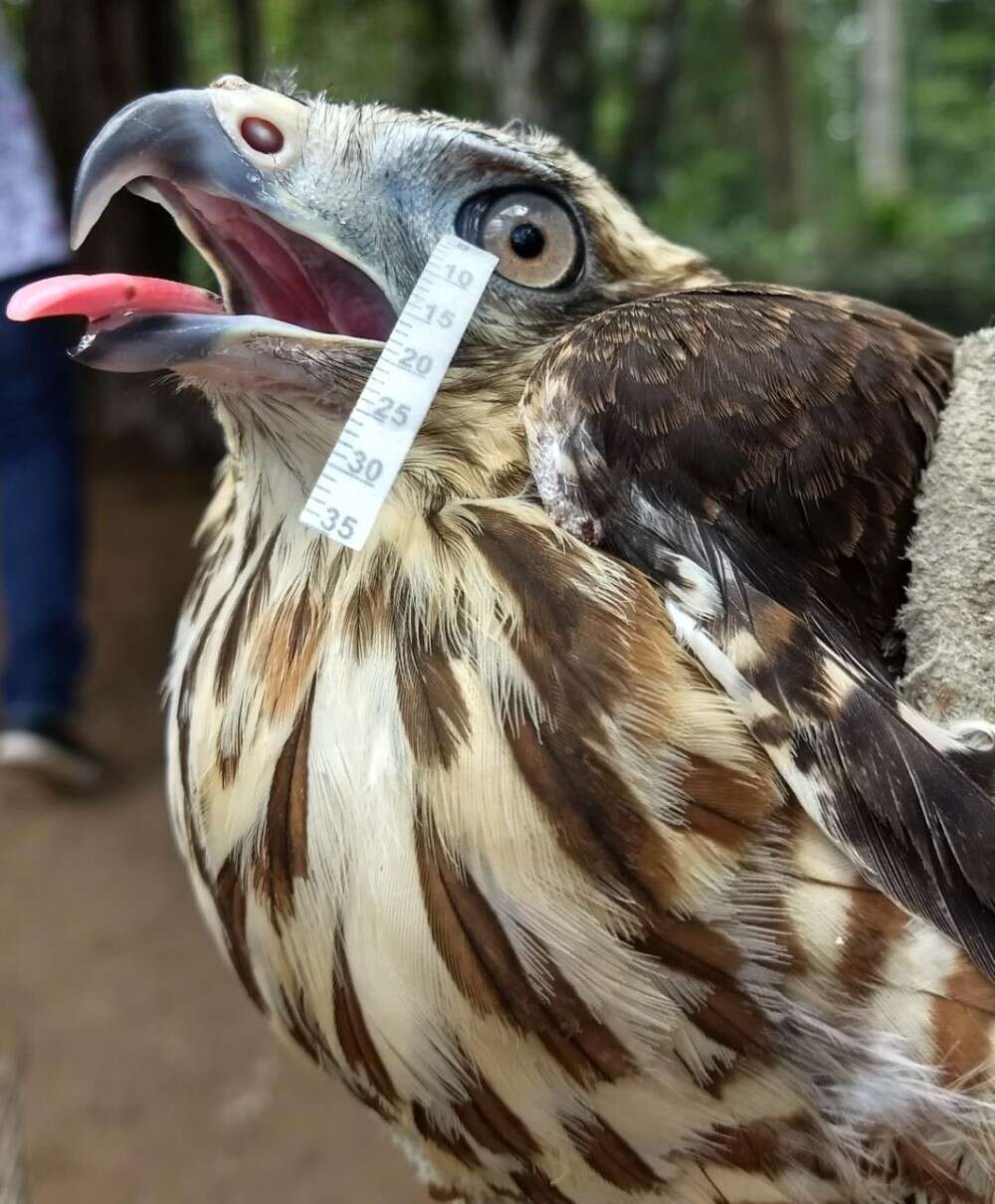 Where variation eventually did come in was when the researchers examined how tears crystallized as they dried. They found that the different tears forms totally different patterns, much like snowflakes each have individual and unique shapes. They noticed that the turtles and caimans tears were especially different. They attributed this to be likely due to their adaptation in some way in order to be able to better function in their aquatic habitats.

One note that the researchers made was that the tear samples they collected were from captive animals, which could be completely different from animals found in the wild. However, the study still is one of the biggest studies of its kind in comparing tear compositions across varying species. 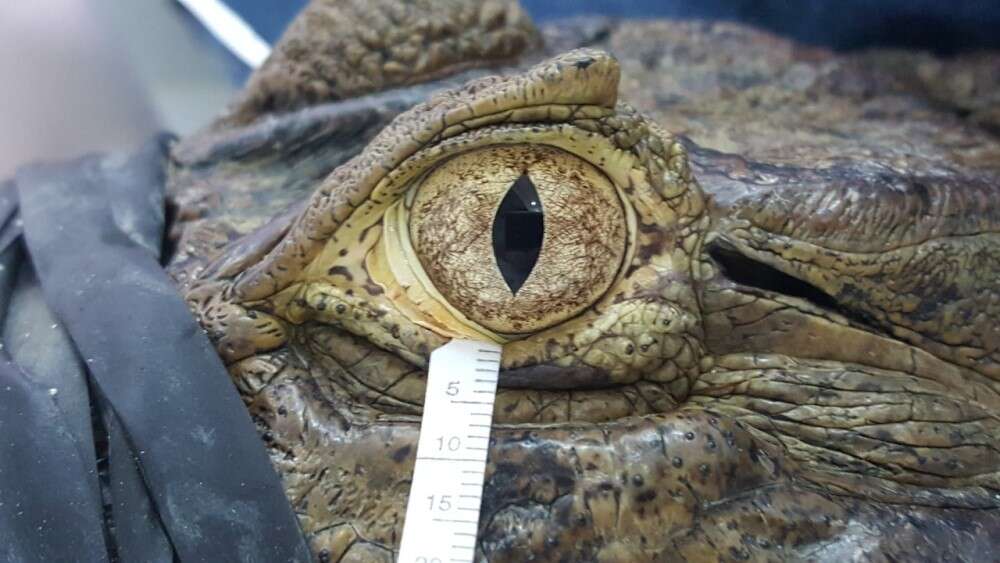 Caiman Tears Being Collected As A Sample

Lead author Arianna P. Oriá from the Federal University of Bahia, Brazil said: “Discovering how tears are able to maintain the ocular homeostasis, even in different species and environmental conditions, is crucial for understanding the evolution and adaptation processes, and is essential for the discovery of new molecules for ophthalmic drugs. This knowledge helps in the understanding of the evolution and adaption of these species, as well as in their conservation.”