The magnetic field of the Earth is created when the molten iron, found in the planet’s outer core, moves around. Sounds simple enough, right? Well, it’s actually much more complicated than what you might think. The changes found in Earth’s magnetic field has left scientists puzzled, and much is still left unknown about it. However, through a series of new simulations, scientists have discovered something new about how fast the magnetic field can shift. 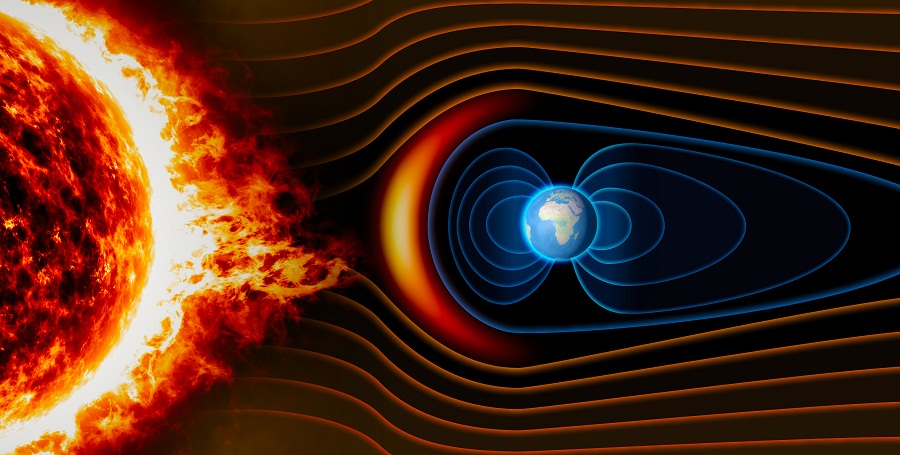 Earth’s Magnetic Field, The Earth, The Solar Wind, The Flow Of Particles

In a new study reported in Nature Communication, it was found that Earth’s magnetic field can actually shift 10 times faster than what was previously believed. What more, it was found that these changes occur when the field is at its weakest, for example during a pole reversal. 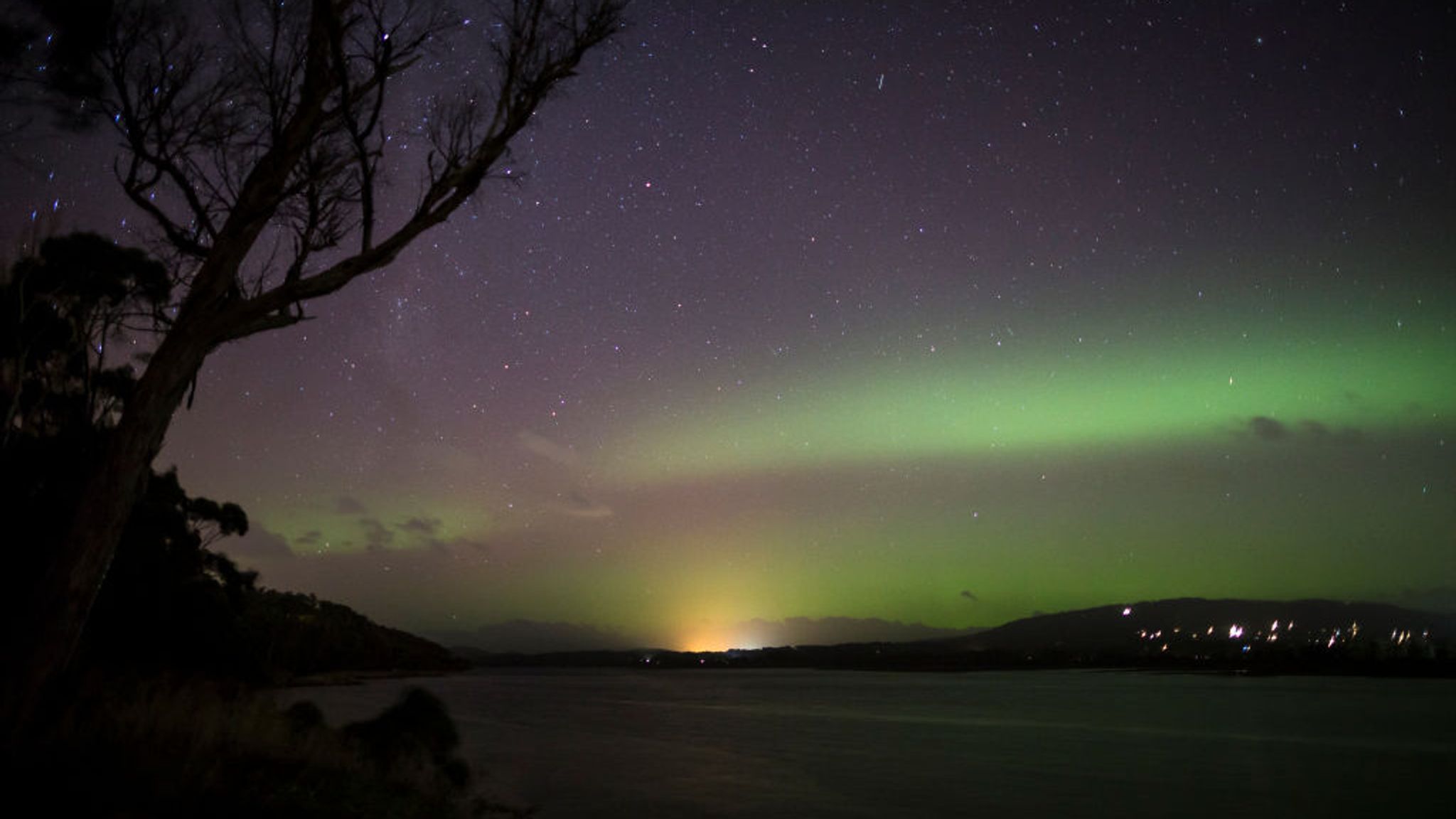 Changes Occuring Much Faster Than Believed

The simulations were quite extensive and covered the previous 100,000 years in order to be able to replicate geological findings related to ancient excursions. They found that the changes were actually 10 times faster than the current reported variations of up to 1 degree per year.

Co-author of the study Dr. Chris Davies from University of Leeds said: “We have very incomplete knowledge of our magnetic field prior to 400 years ago. Since these rapid changes represent some of the more extreme behavior of the liquid core they could give important information about the behavior of Earth’s deep interior.”

“Understanding whether computer simulations of the magnetic field accurately reflect the physical behavior of the geomagnetic field as inferred from geological records can be very challenging. 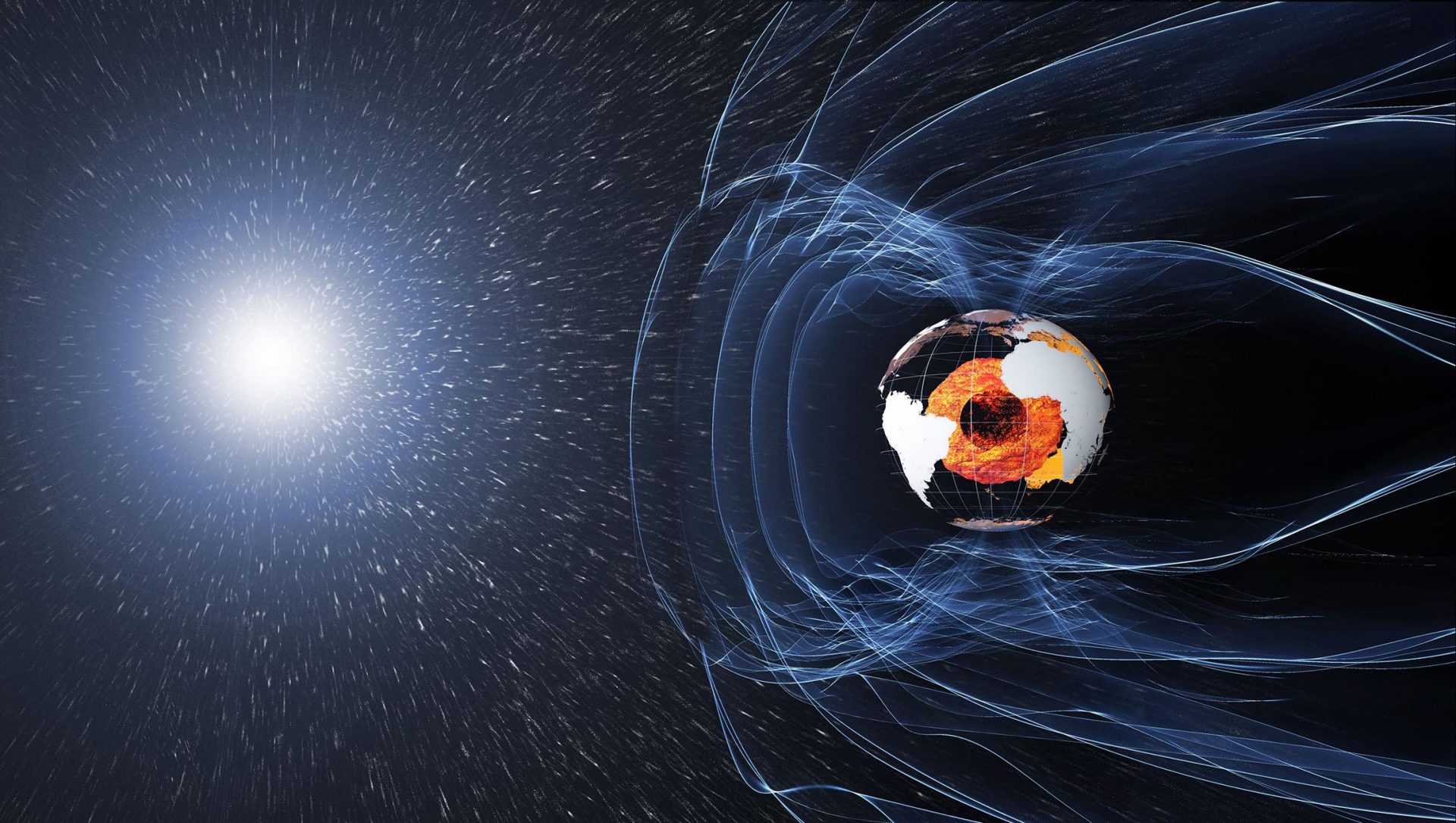 The Magnetic Field Spans From Earth To Outer Space

Professor Constable continued: “But in this case, we have been able to show excellent agreement in both the rates of change and general location of the most extreme events across a range of computer simulations. Further study of the evolving dynamics in these simulations offers a useful strategy for documenting how such rapid changes occur and whether they are also found during times of stable magnetic polarity like what we are experiencing today.”