NASA has been testing a new, “green” rocket fuel in a mission called Green Propellant Infusion Mission (GPIM) in order to provide a better alternative for fuel in future missions. This program’s aim was to show that this new fuel is significantly less toxic than the current fuel being used, hydrazine, which has been used for decades, including in missions for the Space Shuttle. 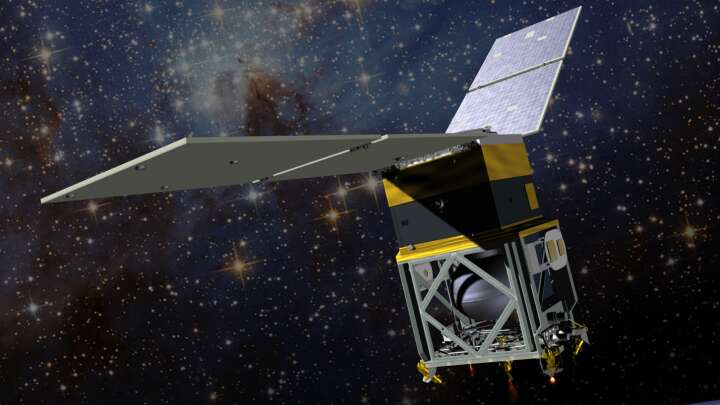 An Artist’s Rendition Of GPIM In Space

The fuel itself is called ASCENT, or Advanced Spacecraft Energetic Non-Toxics. It is considered to be monopropellant, meaning it will not require an oxidizer to be able to burn. It is able to burn on its own, which means it is more efficient while being used in space, where there is no oxygen. It is also able to go farther with less fuel when compared to hydrazine.

Tim Smith, who is the GPIM mission manager at NASA’s Mashall Space Flight Center made a statement: “This is the first time in 50 years NASA tested a new, high-performing monopropellant in space. It has the potential to supplement or even replace hydrazine, which spacecraft have used since the 1960s.”

In addition to being less efficient, another negative side to hydrazine is the fact that it is incredibly toxic. This means that while workers are handling it, they must protect themselves with protective suits, leading to loading procedure to be quite rigorous. Any hydrazine spills can be very harmful. Meanwhile, ASCENT is much safer to handle, use, and store, with just standard gloves, goggles, and a lab coat sufficing. 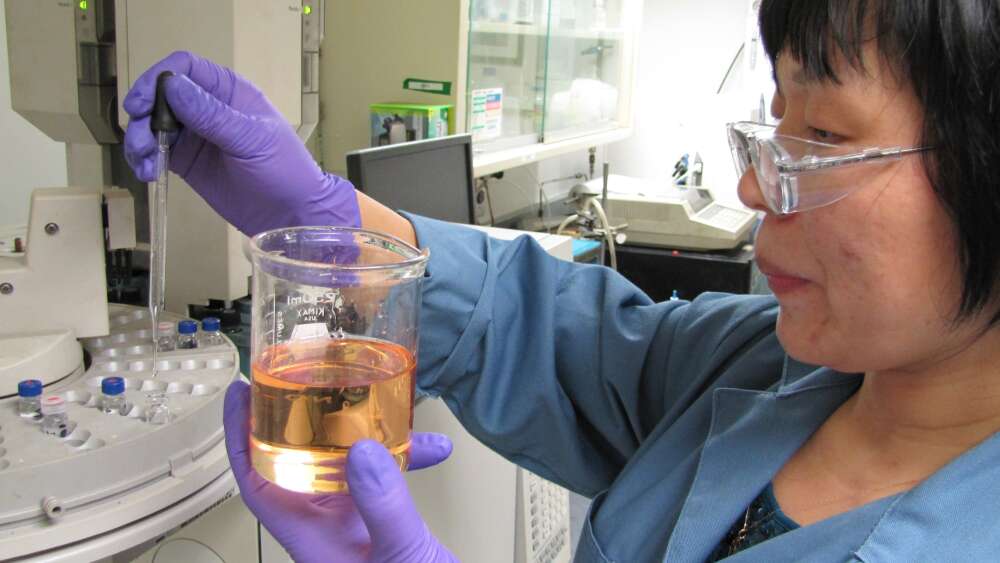 The GPIM was first launched back in June 2019 in order to test out ASCENT’s propellant and propulsion capabilities to alter and stabilize its orbit. The mission was able to prove that ASCENT is 50% more efficient in mileage than the same amount of hydrazine. That means ASCENT is an effective and also viable alternative solution for the spaceflight industry.

However, this is not it for testing. NASA will hold another test for ASCENT in the Lunar Flashlight mission which will be launched on Artemis I. That flight test will be the first of NASA’s Orion craft and SLS (Space Launch System) rocket, expected to take place in 2021.