In many sci-fi and fantasy stories, we read about tattoos that can indicate messages. For example, in the Harry Potter series, Voldemort can alert his followers (aptly named the Death Eaters) that he is summoning them through their “Dark Mark” tattoos. In Neal Stephenson’s novel The Diamond Age, body has has become “constantly shifting mediatronic tattoos” that are powered by nanotech robopigments. Now, our modern technology is not terribly far away from these once-fictional depictions.

Tattoos Can Be Used For Medical Diagnoses

Over the last few years, color-changing nanotech tattoos have been in development in order to serve a biomedical purpose. These tattoos aim to alert a person to a change in their biochemistry or radiation exposure that could be detrimental to health.

While these are not quite yet a reality, it doesn’t seem so far away. There have been early proof-of-concept studies that have shown that these types of tattoos are possible to be engineered. They will not only be able to change color, but will also be able to provide the person with biomedical information, for example the onset of cancer. 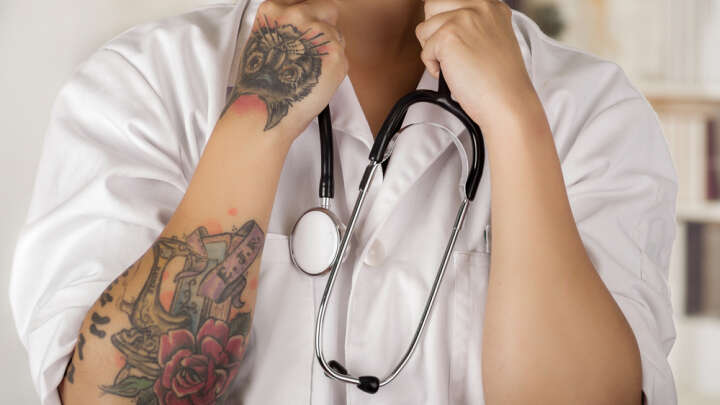 High Tech Tattoos May Be Able To Prevent Disease

In a 2017 study, researchers tattooed pigskin with molecular biosensors that, using color, indicated the levels of glucose, sodium, or pH levels in the skin’s fluids. An expansion of this study in 2019 had researchers sensing protein and also developing a smartphone readout generated by the tattoo information.

Another study, done in 2018, showed that a tattoo made of engineered skin cells darkened when an imbalance of calcium occurred due to some types of cancer. These cancer-detecting tattoos were visible in mice.

Researchers are also looking into these types of tattoos for preventative measures such as “solar freckles” that are invisible until under UV exposure, when they turn blue, indicating that the person should apply sunscreen. There is also research being done into UV-absorbing tattoos that will protect the skin like a permanent layer of sunscreen. 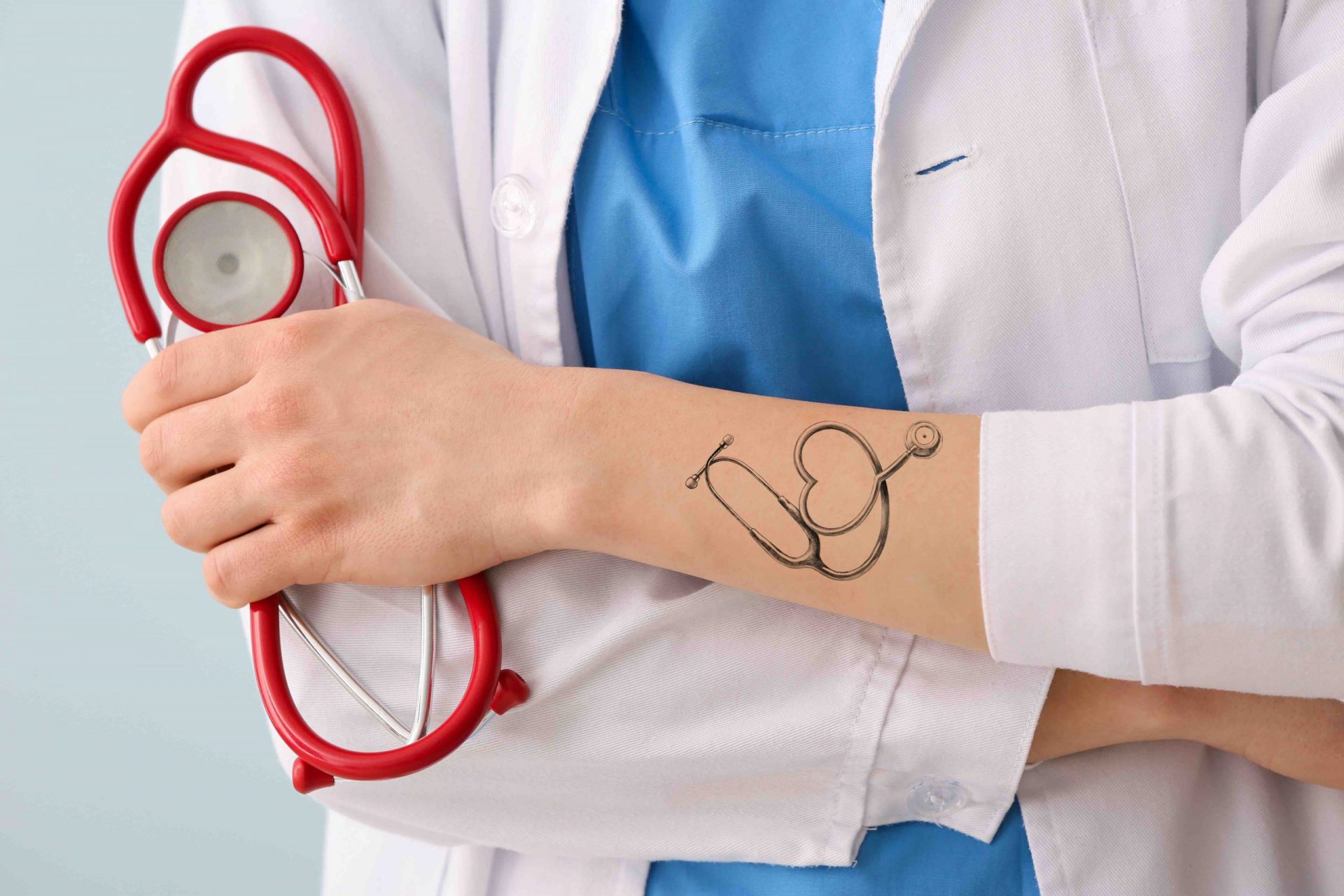 Dynamic Tattoos Will Be Able To Change Color And More

Of course, beyond the medical implications, this means a whole lot of possibility for body art. Color-changing tattoos will be a reality and will allow for dynamic body art. Some will be able to be controlled and colors will be able to change by electromagnetic signal. That means that you’ll be able to “turn off” your tattoo whenever you’d like.

Of course, a lot of research has to go into these high tech inks in order to make sure they’re totally safe. As of now, a lot is still unknown about the currently used tattoo ink, but the US Food and Drug Administration has not looked into it to much since they do not seem to have safety problems on the whole. There is no evidence that concludes that tattoo pigments are detrimental or cause cancer.