Entrepreneur, long-time investor in Facebook, and major advisor to Mark Zuckerberg has announced that he will be stepping down from Facebook’s parent Company Meta’s board. 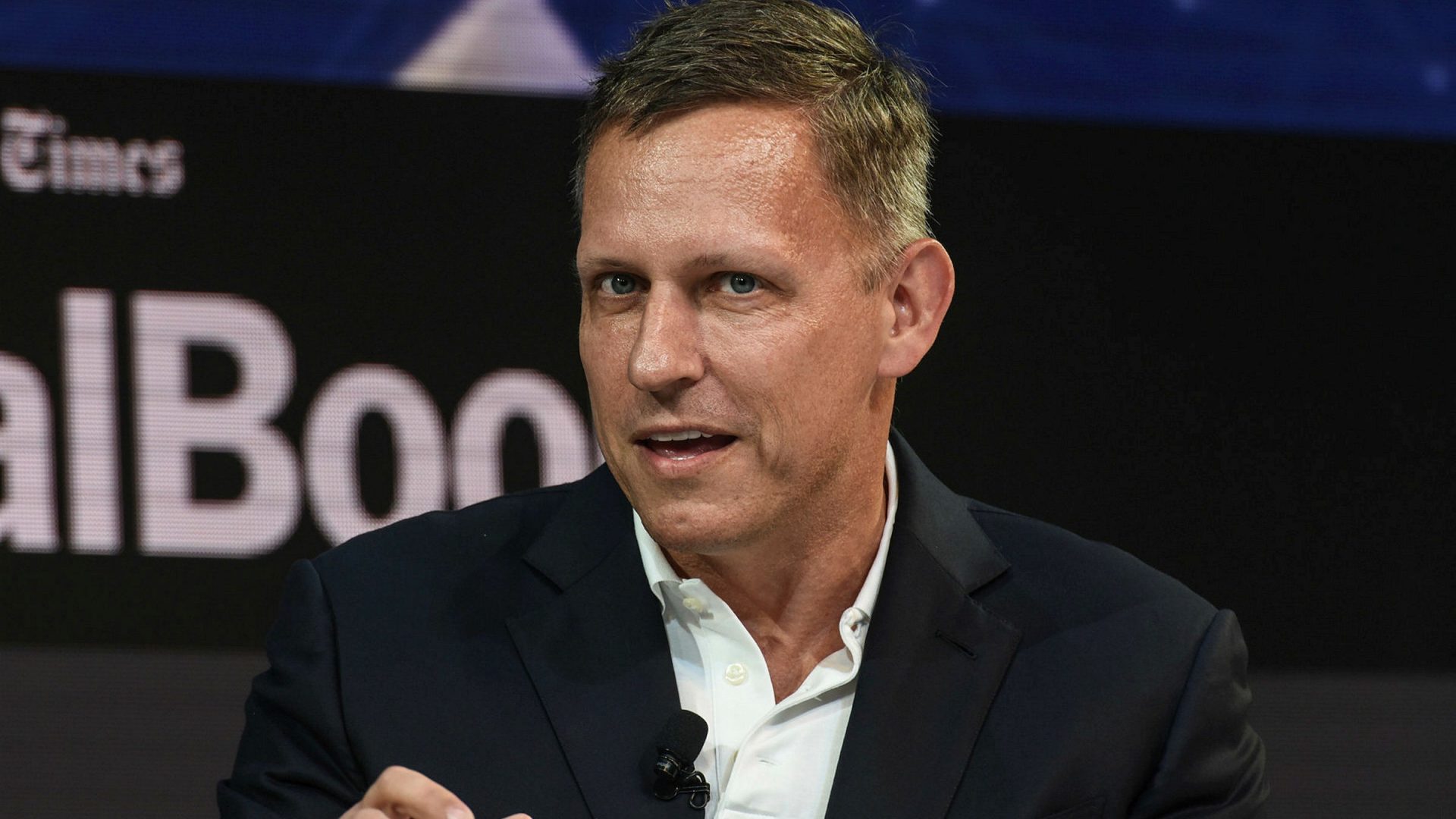 It has been reported that Thiel is leaving in order to focus on politics and is planning to support candidates in time for the upcoming mid-term elections.

The announcement said that Thiel has opted not to stand for re-election on Meta’s Board of Directors, which will effectively end his position on the board.

Thiel, who is worth $2.6 billion, is best known for being a co-founder of PayPal and for becoming the first outside investor of Facebook. He first joined Facebook’s board in April 2005 and has consistently been an influential member of the board throughout the years.

In an announcement, Zuckerberg shared: “Peter has been a valuable member of our board and I’m deeply grateful for everything he has done for our company. Peter is truly an original thinker who you can bring your hardest problems and get unique suggestions. He has served on our board for almost two decades, and we’ve always known that at some point he would devote his time to other interests.” 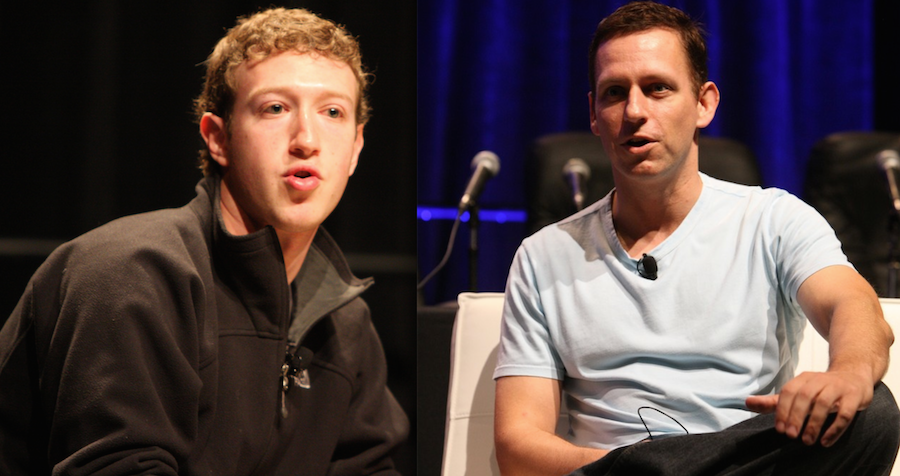 Thiel Has Been A Long Time Advisor To Zuckerberg

In addition to his work involving tech and business, he has been known to be a vocal conservative, especially in the typically more liberal-leaning Silicon Valley. He has donated millions of dollars to the Republican party throughout the years.

His beliefs are commonly labeled as conservative-libertarian with an emphasis on personal freedoms and dislike of “big government.”

He penned a 2009 essay in which he stated: “I no longer believe that freedom and democracy are compatible. The fate of our world may depend on the effort of a single person who builds or propagates the machinery of freedom that makes the world safe for capitalism.” 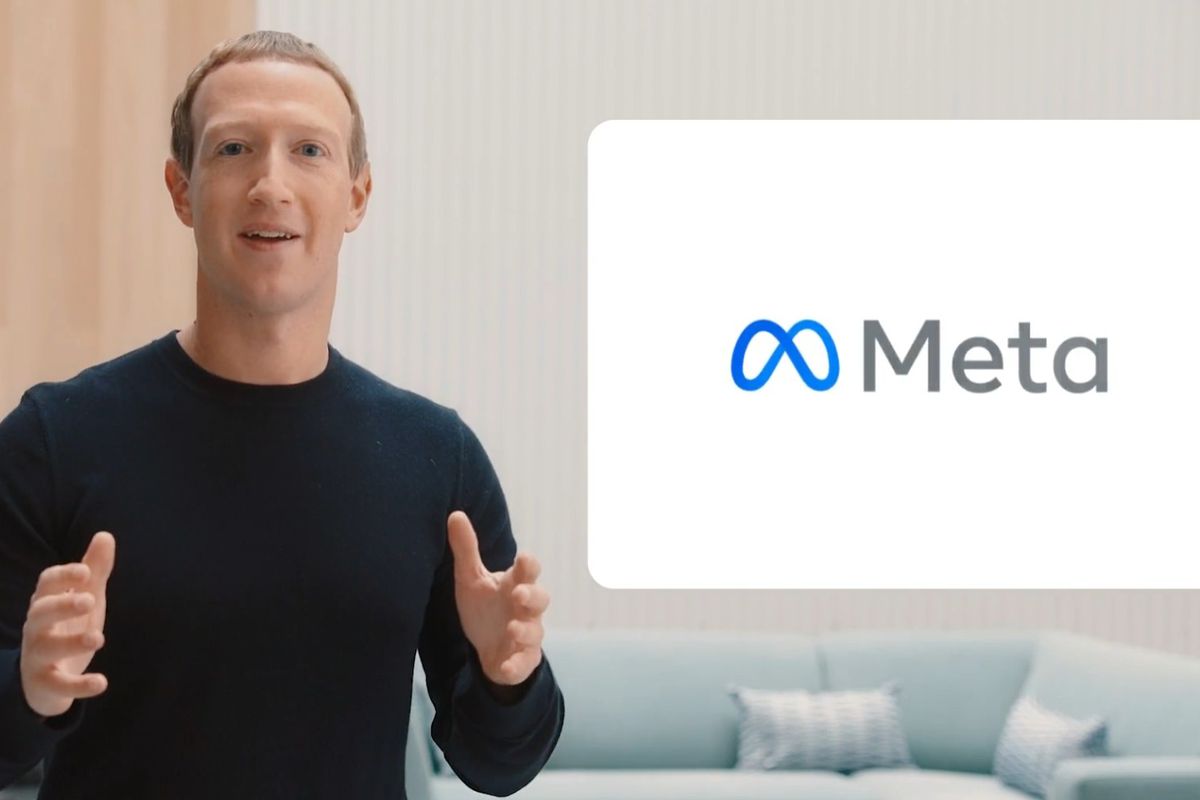 He is leaving Meta at a difficult time for the company, as it is facing user decline for the first time in company history. The company faces stiff competition from TikTok and ad privacy pressure from Apple. In February 2022, Meta’s shares fell by 23%.