Each year, the State of the Climate report is released, and the 32nd annual report had some very concerning news. Over the course of the year 2021, both carbon dioxide and methane reached record highs, sea levels continued to rise, and Earth also warmed up. This was even despite being a La Niña, which actually lowers sea surface temperatures, but about 57% of the ocean surface still had at least one heatwave. 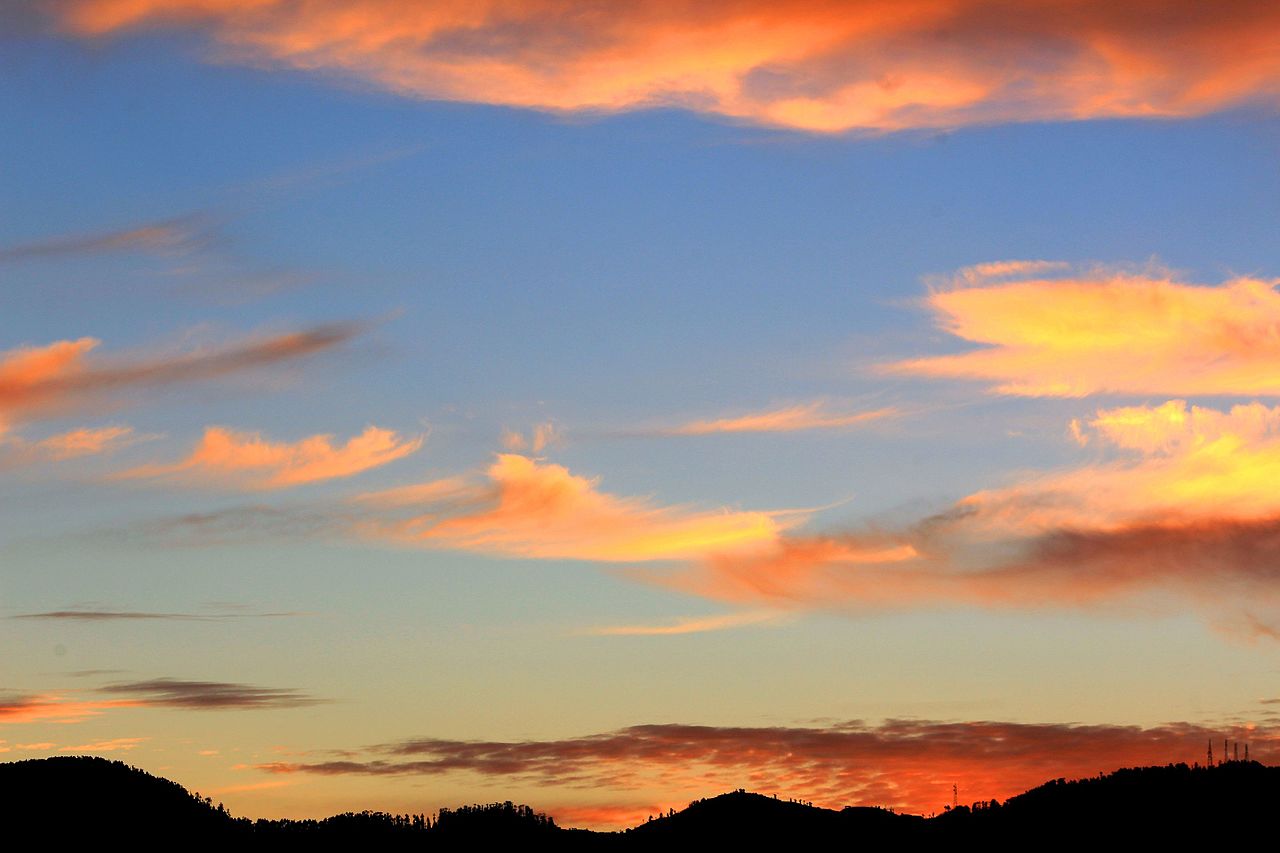 Levels Of Carbon Dioxide And Methane Are Conerningly High

NOAA Administrator Dr. Rick Spinrad shared in a statement: “The data presented in this report are clear — we continue to see more compelling scientific evidence that climate change has global impacts and shows no sign of slowing. With many communities hit with 1,000-year floods, exceptional drought, and historic heat this year, it shows that the climate crisis is not a future threat but something we must address today as we work to build a Climate-Ready Nation — and world — that is resilient to climate-driven extremes.”

The annual average of global atmospheric carbon dioxide concentration in 2021 was 414.7 parts per million, which made it higher than the average in 2020. It was also the highest it has been in a million years, if not longer. Methane was also at a record high, with 18 parts per billion. Methane is also 25 times as potent as carbon dioxide at trapping atmospheric heat, which is why it is so troubling. 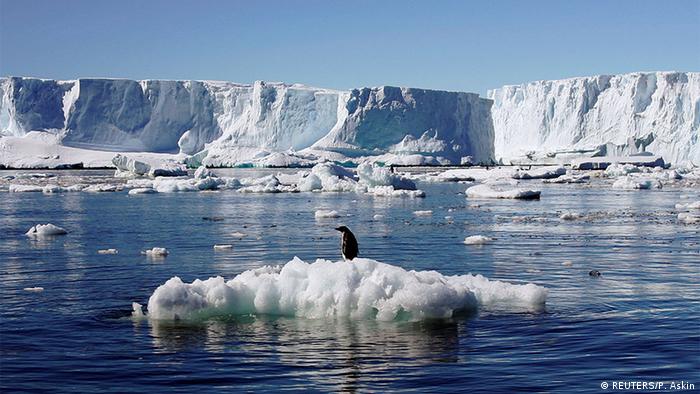 The annual global surface temperature of the Earth was 0.38-0.50 F above the average between 1991-2020, which means it was one of the six warmest years ever recorded. All of the previous 7 years have been the warmest years recorded.

For the 10th year in a row, there was an increase in sea levels, which are now 3.8 inches higher than the average in 1993, when satellite measurements first started. Even the smallest change in sea level can contribute massively to storm surges, which are made worse still by climate change.

AMS Associate Executive Director Paul Higgins shared: “The 2021 AMS State of the Climate provides the latest synthesis of scientific understanding of the climate system and the impact people are having on it. If we take it seriously and use it wisely, it can help us thrive on a planet that is increasingly small in comparison to the impact of our activities.”

The report is comprised of findings from 530 scientists in more than 60 countries and is published by the Bulletin of the American Meteorological Society (AMS). It is a detailed report on the state of the climate that shows climate indicators, weather events, and data from sea, ice, land, and space.

While it is not too late to reduce the climate crisis, it will certainly take a massive globe-wide effort to accomplish.

These Findings Are Only Made Worse By The Climate Crisis