If you find stargazing a fun pastime, then this is the perfect time to steer your attention to the Red Planet of Mars. On a night with a clear sky, you’ll now find the clearest view of the planet you can get while on Earth, as the two planets are currently the closest that they will be for another 15 years. If you take a look, Mars will be a clear red dot that is close to the Moon, and its reddish hue will be visible to the naked eye without the need for a telescope or even binoculars. 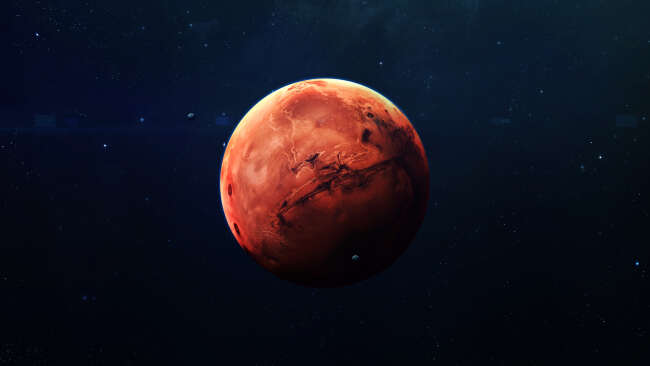 The planets will have been the closest in this time period on October 6th, 2020, where they were about 38.6 million miles apart. Mars will not be this close to our planet until 2035. The most recent times the Red Planet came so close to Earth was in 2018, when the two planets were 35.8 million miles apart. While this may seem like a huge distance to us, the fact remains that that is pretty close for planets to get.

The record remains in 2003 when Mars was about 34.6 million miles away from earth, which was the closest it had been in 60,000 years. The next time the two planets will be this close to one another will take place on August 28th, 2287. That’s a long time to wait! 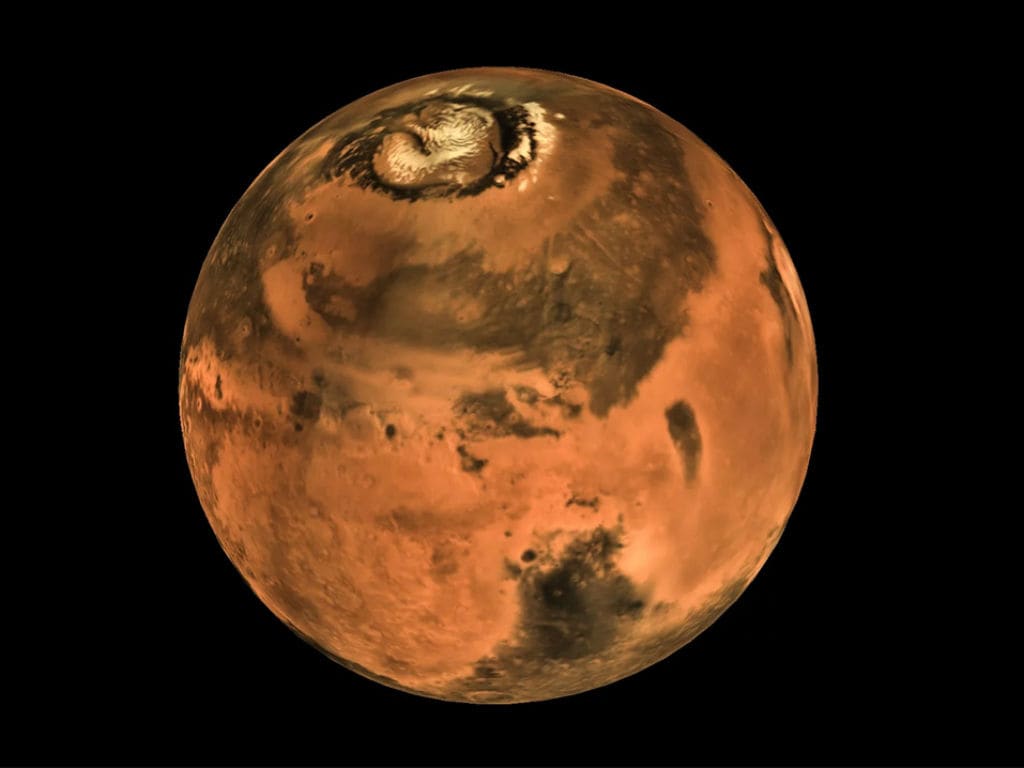 However, that is not the closest distance that is theoretically possible between Earth and Mars. When Earth is at aphelion, meaning the farther point from the Sun during a planet’s orbit, Mars will be at its perihelion, which is the closest point to the Sun. That means that when this alignment takes place, Earth and Mars will be 33.9 million miles away from one another, a distance that has not yet ever been recorded.

The Distance Between The Two Is Constantly Changing Due To Orbit

It is predicted that the next time the two planets will approach each other will take place in 2022, but the distance between Earth and Mars will continue to grow until 2029. However, astronautics welcome each close encounter. Space agencies time launches to Mars during the time when the two planets are close to one another, as this minimizes travel time. Over the summer of 2020, three missions were sent to Mars, including NASA’s Perseverance rover.

A joint mission from Russia’s Roscomos and the European Space Agency was planned, called the Rosalind Franklin Rover, to be sent in the summer of 2020 as well. However, due to the Coronavirus pandemic, the plan was pushed back to late 2022 instead.