While we are used to hearing news about discovering more and more coral reefs being damaged by climate change, in some refreshing news, a huge coral reef that’s in pristine condition has been discovered off of the coast of Tahiti in French Polynesia. It stretches for 2 miles and is believed to be one of the largest coral reefs in the world. 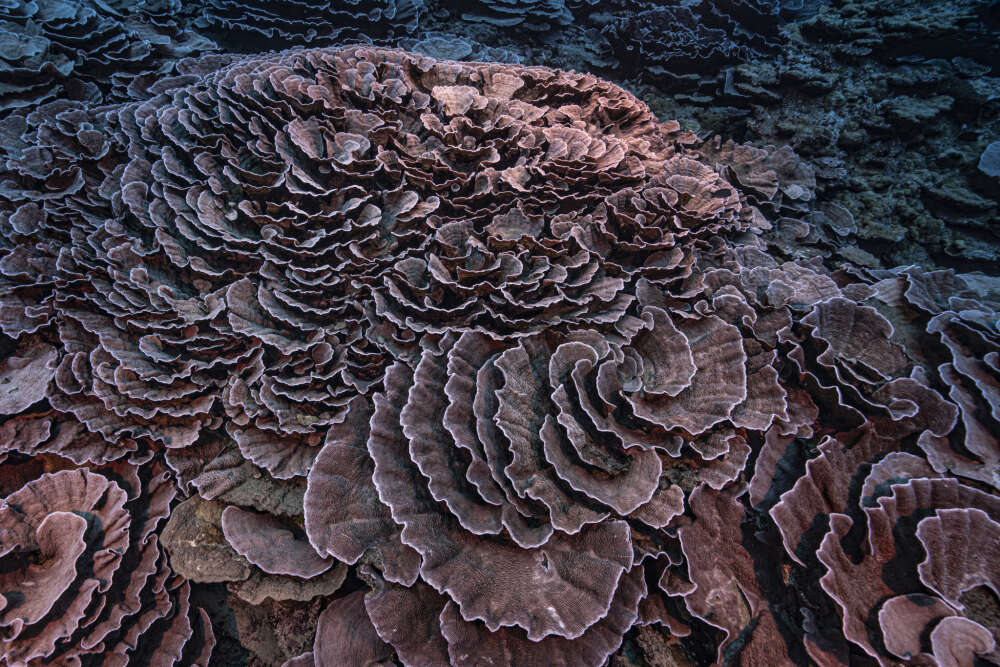 The scientists that discovered the reef see it as a part of UNESCO’s ocean mapping initiative attribute thanks to how deep it is located in the water. Most of the reefs known in the world are located at depths of up to 82 feet.

This new reef is located about 98 to 213 feet below the ocean’s surface. This depth could actually be helping the reef avoid bleaching, which the global warming effect that is what is destroying many of the other reefs.

The area of the deep ocean is called the “twilight zone” and is not studied often, which could meant that it is an untapped source of coral reef discovery. The team hopes to find many more.

UNESCO Director-General Audrey Azoulay shred in a statement: “To date, we know the surface of the Moon better than the deep ocean. Only 20 percent of the entire seabed has been mapped. This remarkable discovery in Tahiti… [will] further the extent of our knowledge about what lies beneath.”

The corals are also absolutely beautiful: they are rose shaped and are about 7 feet in diameter. There are two species: Porites rus, which makes up most of the upper area, and Pachyseris speciosa which takes up the lower portion. 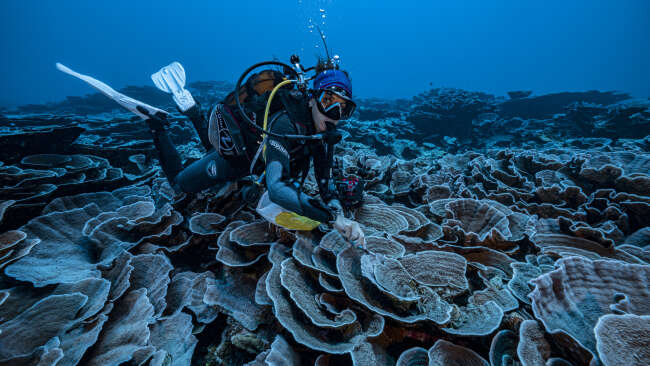 The Discovered Reef Is In Pristine Condition

The UNESCO team took about 200 hours to study the reef, and it was well worth the effort.

Alexis Rosenfeld, a French photographer who was part of the team, said: “It was magical to witness giant, beautiful rose corals which stretch for as far as the eye can see. It was like a work of art.”

Findings like this one are hugely important for research, as coral reefs are critical for keeping the ecosystem balanced, and they can give us a lot of information about biodiversity. They also help protect us against coastal erosion and tsunamis.

Professor Murray Roberts, a respected marine scientist from University of Edinburgh, shared with the BBC: “As shallow waters warm faster than the deeper waters we may find these deeper reef systems are refuges for corals in the future. We need to get out there to map these special places, understand their ecological role and make sure we protect them for the future.” 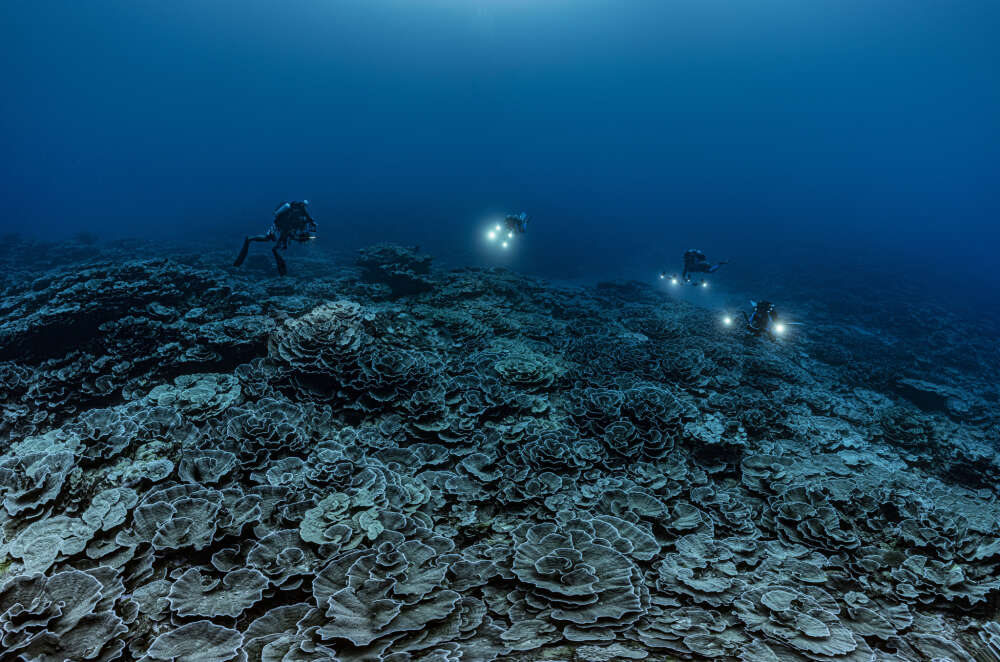