British celebrity chef Gordon Ramsay has certainly lived an incredible life so far. The 52 year old has accumulated 16 Michelin stars throughout his career for a multitude of restaurants that he has opened, appeared in several massively popular television shows, and has maintained a high spot on top-earning celebrities lists. On top of all of that, he is also married to his wife Tana of 23 years and the two share five children together. 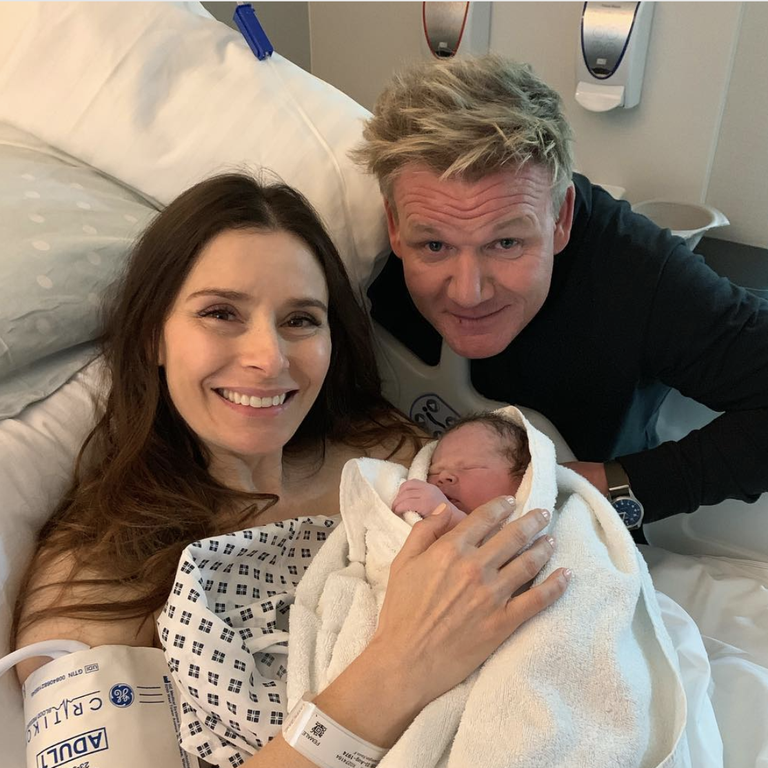 Gordon With His Wife Tana And Baby Oscar

Their first four kids are reaching adulthood: Megan is 21, twins Jack and Holly are 19, and Matilda is 17. However, in April 2019, the family welcomed their newest little addition to their family, baby Oscar. In an announcement on Instagram, Gordon shared: “After 3 baftas and one Emmy… finally we have won an Oscar,” he said in an adorable reference to his new son’s name, Oscar James. “[He] touched down at 12:58 today for some lunch !”

The news of their new baby was especially sweet, as just two years earlier Ramsay announced the devastating news that Tana had miscarried. He shared: “We had a devastating weekend as Tana has sadly miscarried our son at five months. We’re together healing as a family, but we want to thank everyone again for all your amazing support and well wishes.”

Now, little baby Oscar is fitting into the family quite well — and also into the spotlight! In a recent Instagram post on his very own Insta page, baby Oscar and his papa Gordon can be seen hangout out together on a lazy Monday morning, looking just like his daddy! Fans were quick to notice and comment. One follower shared: “Has there ever been a baby that looked more like his dad?” 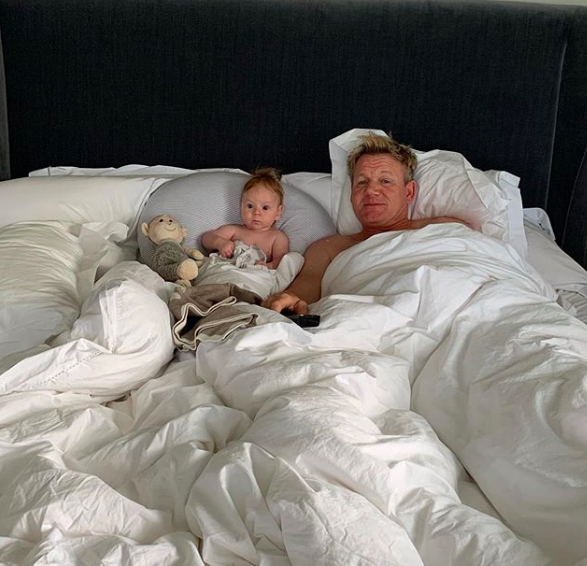 The Spitting Image Of His Father

Baby Oscar’s Instagram account is actually run by his big sis Matilda, and is followed by famous faces such as Brooklyn Beckham, son of David Beckham – who happens to be quite good friends with Gordon.

We can’t wait to see more snaps of adorable Oscar!