Mount Everest is the world’s tallest mountain, and for nearly 170 years there has been a heated debate about its exact height.

Now, geologists have said that the most thorough analysis of the mountain has been completed, giving us a final measurement. Mount Everest is officially two feet taller than previous official recordings. 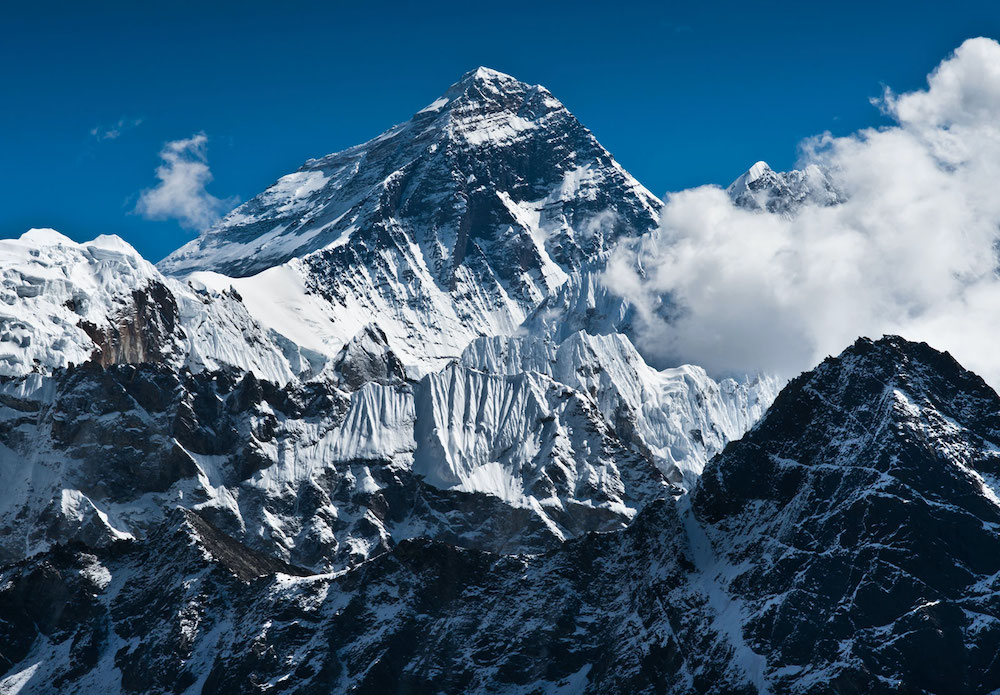 So just how tall does it make the mountain? According to a report in NPR, Mount Everest’s summit stands at 29,031.69 feet above sea level. This is the first time that a measurement has been recorded and certified by China and Nepal, the two countries that share the mountain.

Previously, Everest’s height was recorded as 29,017 feet in China and 29,028 in Nepal. The new measurement officially grew both of these previous estimates.

Geologists have credited improvements in the technologies used to measure the height, allowing for greater accuracy and resulting in the change in measurement.

There have also been previous surveys that showed that the mountain reaches a height similar to the newest official measurement, further supporting this fact. 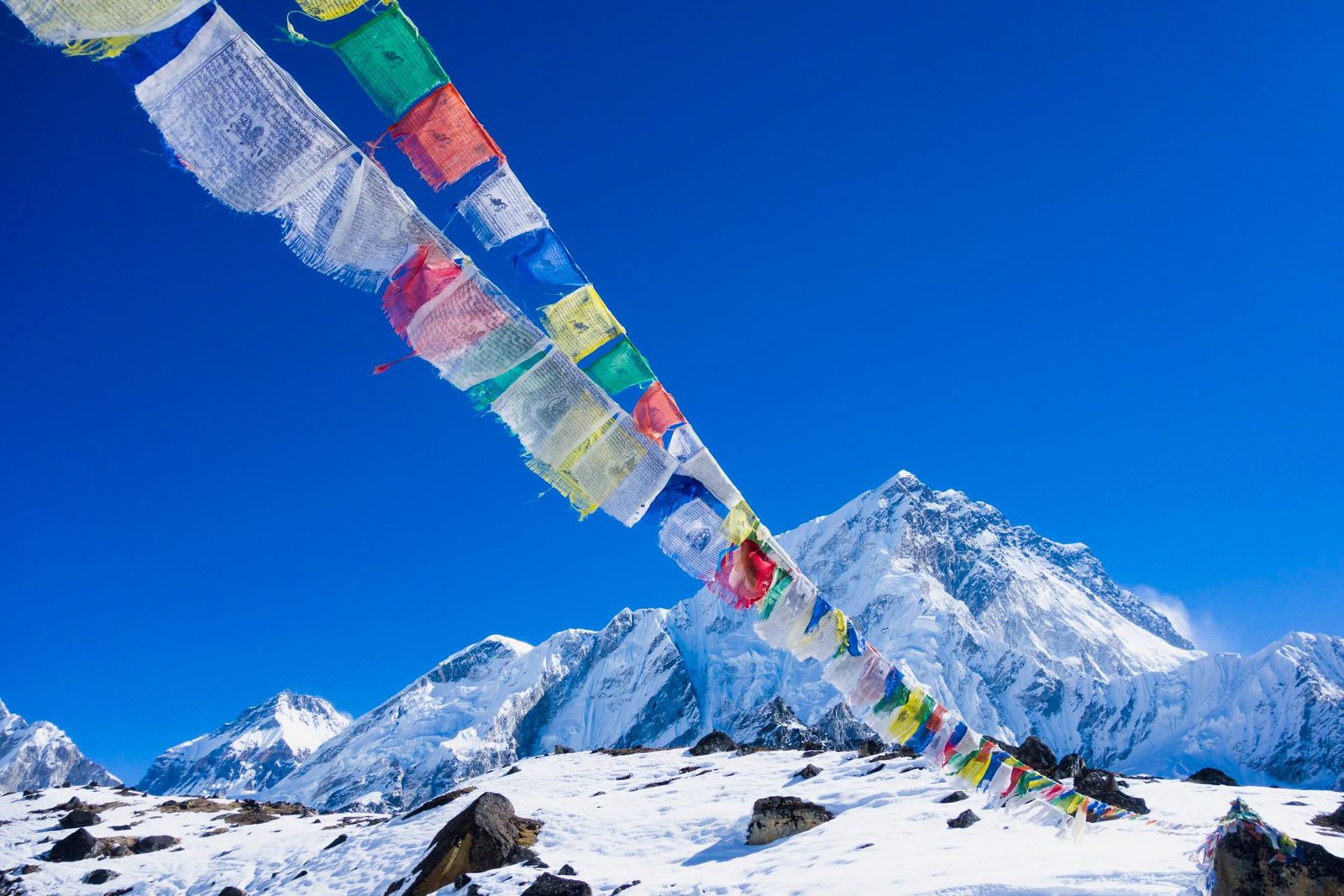 It is quite challenging to measure the height of mountains and often takes multiple estimates that rely on theoretical knowledge like varying sea levels.

Measuring the mountain’s height involves summiting the mountain with a satellite which will then signal how far it has climbed up. Next comes the tricky part: estimating how far that recorded height is from the sea level. It is quite difficult to then descend all the way down the mountain to sea level with all the required equipment.

The new research involves the use of multiple varied approaches to record the final measurement. These methods included using satellites, gravity meters, and even plain old trigonometry.

Anyone who has previously climbed Mount Everest before this new height measurement doesn’t need to worry, however. Their climbs to the summit are still very much valid! 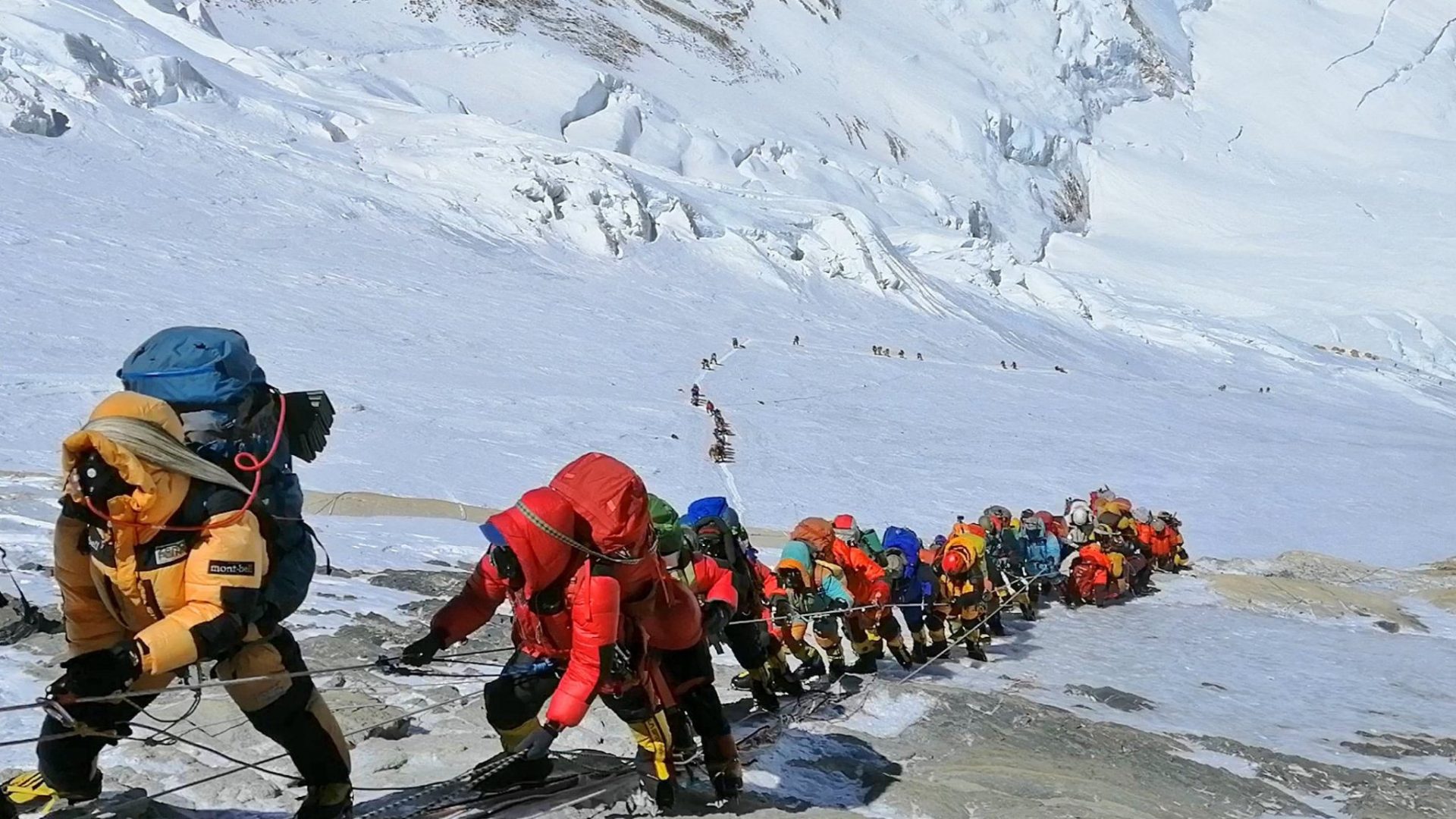 Climbing Everest Is No Easy Feat