Scientists and astronomers a NASA have been puzzled for quite some time about object WD 1856 b. The Jupiter-sized object has long been considered a special celestial body since it may possibly be the first planet that is known to have survived its star that evolved into a white dwarf star. NASA was able to make this discovery using the TESS, or the Transiting Exoplanet Survey Satellite, in addition to the Spitzer Space Telescope, which is now retired. 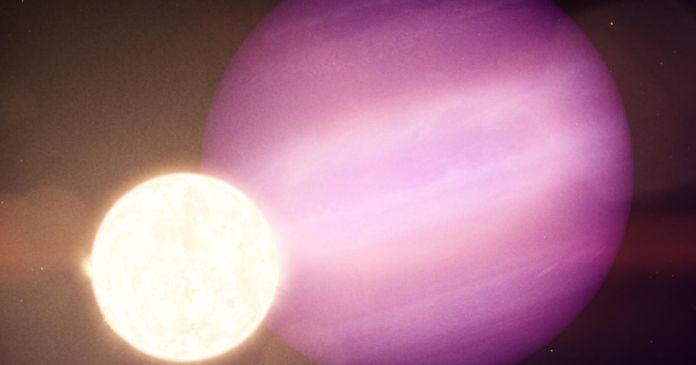 According to Nature, WD 1856 b is currently orbiting just 1.9 million miles away from a white dwarf White dwarves are planets with the fate of being sun-like, which after expanding into red giants and run out of fuel, eventually collapse on their own cores. Instead of becoming a supernova, it then becomes compressed into the degenerate and dense object, which is called a white dwarf.

The white dwarf which is close to WD 1856 b is actually half of the mass of the Sun but size-wise is not much larger than planet Earth.

Lead author and professor Andrew Vanderburg of the University of Wisconsin-Madison released a statement that said: “WD 1856 b somehow got very close to its white dwarf and managed to stay in one piece. The white dwarf creation process destroys nearby planets, and anything that later gets too close is usually torn apart by the star’s immense gravity. We still have many questions about how WD 1856 b arrived at its current location without meeting one of those fates.”

The last few days of a white dwarf set up for several different possible scenarios to take place that lead to a planet migrating inwards towards the star. Some scientists speculate that WD 1856 b may have been influenced by similar-sized objects and may have pushed it towards the degenerate white dwarf, and the degenerate star could have helped stabilize WD 1856 b’s orbit.

There is also a theory that there may have been gravitational influence from two red dwarfs or a passing star that could have pushed the planet forwards. However, scientists favor the theory involving multiple and extra planets. 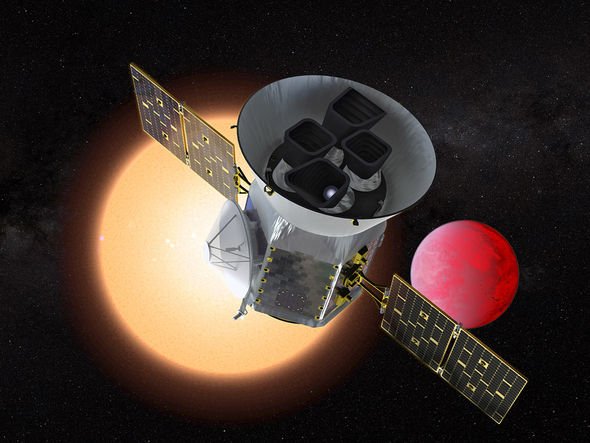 It Is Unclear If The Object Is A Planet

Co-author Siyi Xu, who is also assistant astronomer at the inernational Gemini Observatory added: “We’ve known for a long time that after white dwarfs are born, distant small objects such as asteroids and comets can scatter inward towards these stars. They’re usually pulled apart by a white dwarf’s strong gravity and turn into a debris disk.

“That’s why I was so excited when Andrew told me about this system. We’ve seen hints that planets could scatter inward, too, but this appears to be the first time we’ve seen a planet that made the whole journey intact,” she concluded.

The reason why WD 1856 b is considered to be only a “likely” planet is due to the fact that it falls in the range between the lightest brown dwarf and the heaviest planet. Analysis from Spitzer suggests that it is a “planet,” but there is no 100% certainty as of yet. The whole system is located in the northern constellation Draco, 80 light years away from planet Earth.