With the passing of long-reigning Queen Elizabeth II, a lot of questions have come up, ranging from who will take care of her beloved corgi dogs to questions that have to do with who will ascend the throne next, and more. One of the strangest questions has to do with the coffin she’ll be buried in. One of the more unusual royal traditions includes burying royals in lead-lined coffins. Like Princess Diana and Prince Philip and previous royals, the same will be done for the late Queen. Actually, her coffin has been ready to go for her for about 30 years. That’s a strange thought, right?

The tradition of burying royals in the leaded coffins dates back hundreds of years and historically, this was a way to preserve their bodies. This practice comes from a time where other methods were not yet available, as formaldehyde as a body preservation aid was not discovered until 1869.

In order to make sure that the royal bodies were kept intact and with dignity, they were placed in lead-lined coffins that help slow the decomposition. Since lead does not decay and stays airtight, smells and gases are also prevented from being released. This is important as Royals tend to share a vault and have to potentially be moved around. 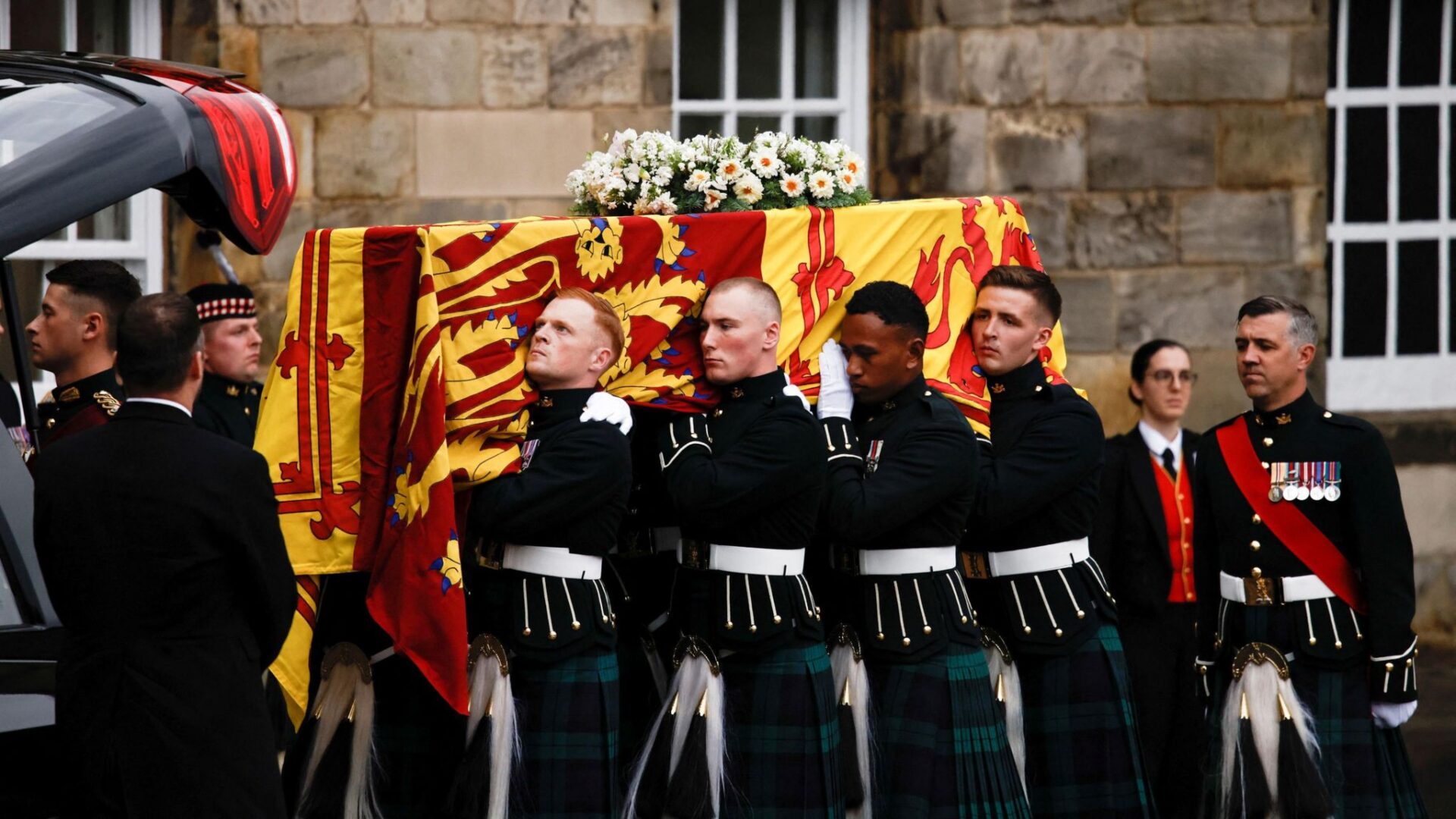 The Coffin Will Be Lined With Lead As Tradition Dictates

This lead-lined casket is expensive and was out of the price range of most except the wealthy for years. Now it is actually still required by law for bodies that will be interred above ground in the U.K.

The practice arose from an unfortunate situation that came to be with William the Conqueror, the first Norman King of England. While riding in battle, his intestines were pierced, leading him to experience a slow death. He had not treated the people in his life well, so a funeral was not promptly planned.

His body was left on a stone slab and began to decompose until a knight finally decided to transport the body to be buried in Caen, which was 70 miles away. The body continued to decompose and accumulated gas in the process. 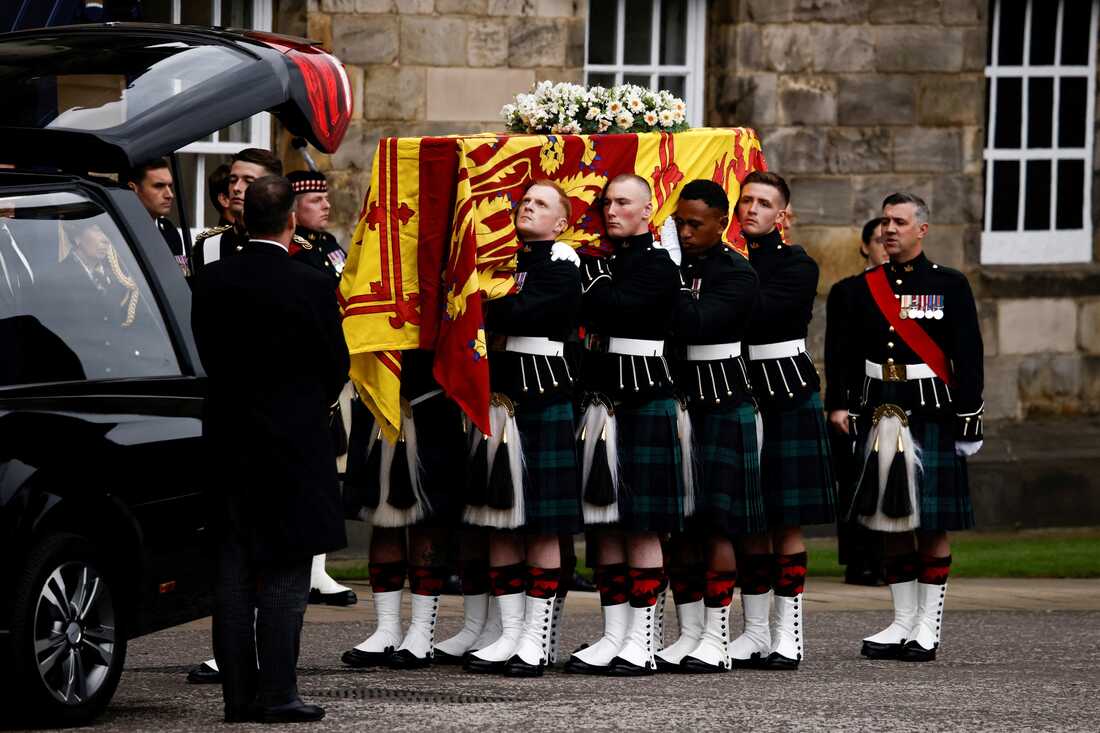 All Royals Are Buried In A Lead Lined Coffin

When the knight arrived, a fire that was burning in the city warmed the body up, and the gases in the body expanded. When the day of the funeral came, the body was so bloated it couldn’t fit into the sarcophagus.

The gravediggers decided to force the body in to it anyway and unfortunately it was the wrong decision, since soon “the swollen bowels burst, and an intolerable stench assailed the nostrils of the bystanders and the whole crowd,” according to Orderic Vitalis, a Benedectine monk and chronicler. This yucky turn of events is the reason why the practice came to be.