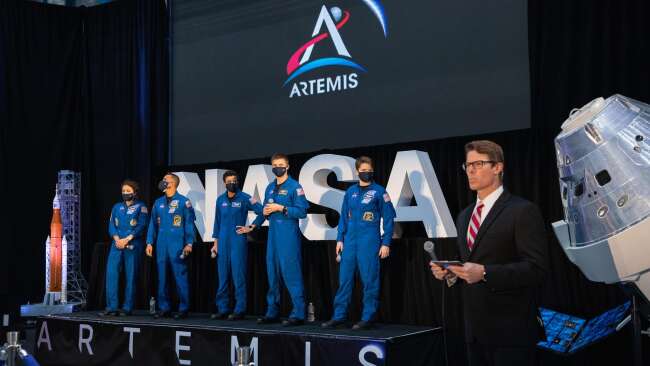 The team was presented by Vice President Mike Pence at the 8th National Space Council meeting, which took place at the Kennedy Space Center in Florida. As of now, there aren’t flight assignments and the team will most likely have new additions as plans progress.

As of now, the plan is for the Artemis Program to launch in August 2021 along with a crewed mission to follow in lunar orbit in 20213. After that, the historica Artemis 3 will take a crew to the surface.

Chief astronaut Pat Forrester said in a statement: “There is so much exciting work ahead of us as we return to the moon, and it will take the entire astronaut corps to make that happen. Walking on the lunar surface would be a dream come true for any one of us, and any part we can play in making that happen is an honor. I am proud of this particular group of men and women and know that any of them would do an outstanding job representing NASA and the United States on a future Artemis mission.”

Victor Glover, who piloted the Crew-1 Dragon Resilience, is also a part of the group. He is now in the International Space Station working as a flight engineer for Expedition 64. He will return with his crew in May 2021. 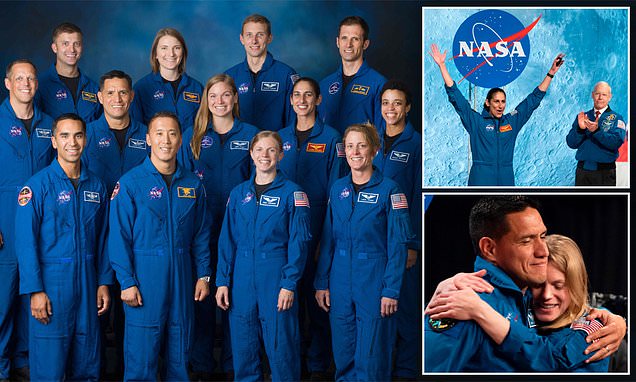 The astronauts heading on the mission with help develop landing systems, training, and hardware requirements. NASA hopes that this means the beginning of a new age of lunar exploration.