One of Earth’s greatest mysteries is the origin of our planet’s water, with even Sir Isaac Newton debating on what the answer could possibly be. Recent studies on a meteorite called enstatite chondrite has now given us a bit more clarity regarding this very issue. Those who were leaning towards a theory of Earth’s water being around since the beginning of time are going to be pleased with the results. 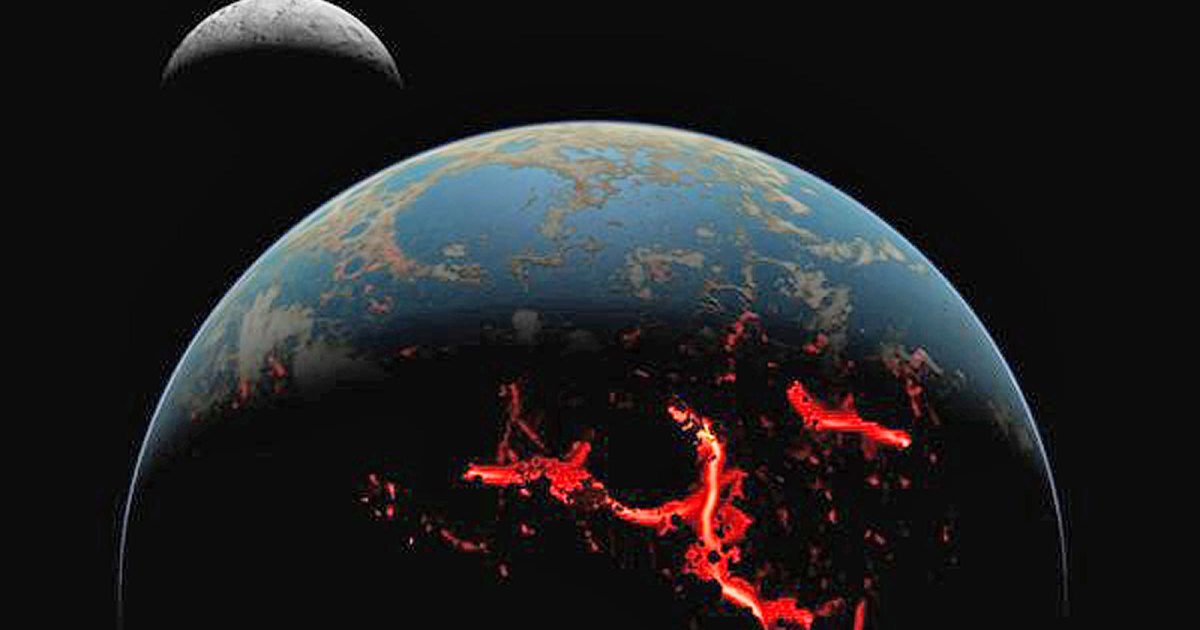 For a while, scientists believed that the early Earth was extremely hot and it took millions of years for it to cool down in order for liquid water to be able to exist. Many planetary scientists theorized that any H20 that would have existed on the forming earth would have boiled up into space. The Earth would then have become a desert until comets provided enough liquid to full up our massive oceans.

However, Dr. Laurette Piani of the Centre de Recherches Petrographiques et Geochimiques has come to the conclusion that this is perhaps not the case. Dr. Piani and her team studied the chemical composition of 13 samples of enstatite chondrite, which itself is made of inner solar system material, which is the closest thing we’ll be able to find to the Earth’s first composition.

Piani and her colleagues reported in Science journal that these meteorites are made up of enough hydrogen to make up about 0.08-0.54 of their weight in water. It is a known fact that there was an abundance of oxygen in early Earth, so that seems to suggest a real possibility of the presence of water.

While these percentages may seem small, scientists speculate that it means that early Earth could have had the amount of water that would fill out current ocean basins three times total. In a statement, Dr. Piani said: “Hydrogen-bearing material was present in the inner solar system at the time of the rocky planet formation, even though the temperatures were too high for water to condense.”

Enstatite chondrites only make up about 2% of known meteorites, making it difficult to study due to their scarcity. Carbonaceous chondrites are more commonly found, but their isotopic ratios are not as similar to Earth’s, leading scientists to believe they most likely have formed beyond Jupiter.

The study’s co-author, now of Washington University, Dr. Lionel Vacher said: “If enstatite chondrites were effectively the building blocks of our planet – as strongly suggested by their similar isotopic compositions – this result implies that these types of chondrites supplied enough water to Earth to explain the origin of Earth’s water, which is amazing!”