A new group of previously unkownn insects has come onto the radar thanks to a discovery made on a drop on ancient amber. Using microtomography, (Micro-CT), scientists were able to discover the existence of the Calliarcys genus, which was found contained in the Eocene Baltic amber, giving researchers a chance to research ancient mayflies, which are not commonly preserved in sedimentary rock fossil records. 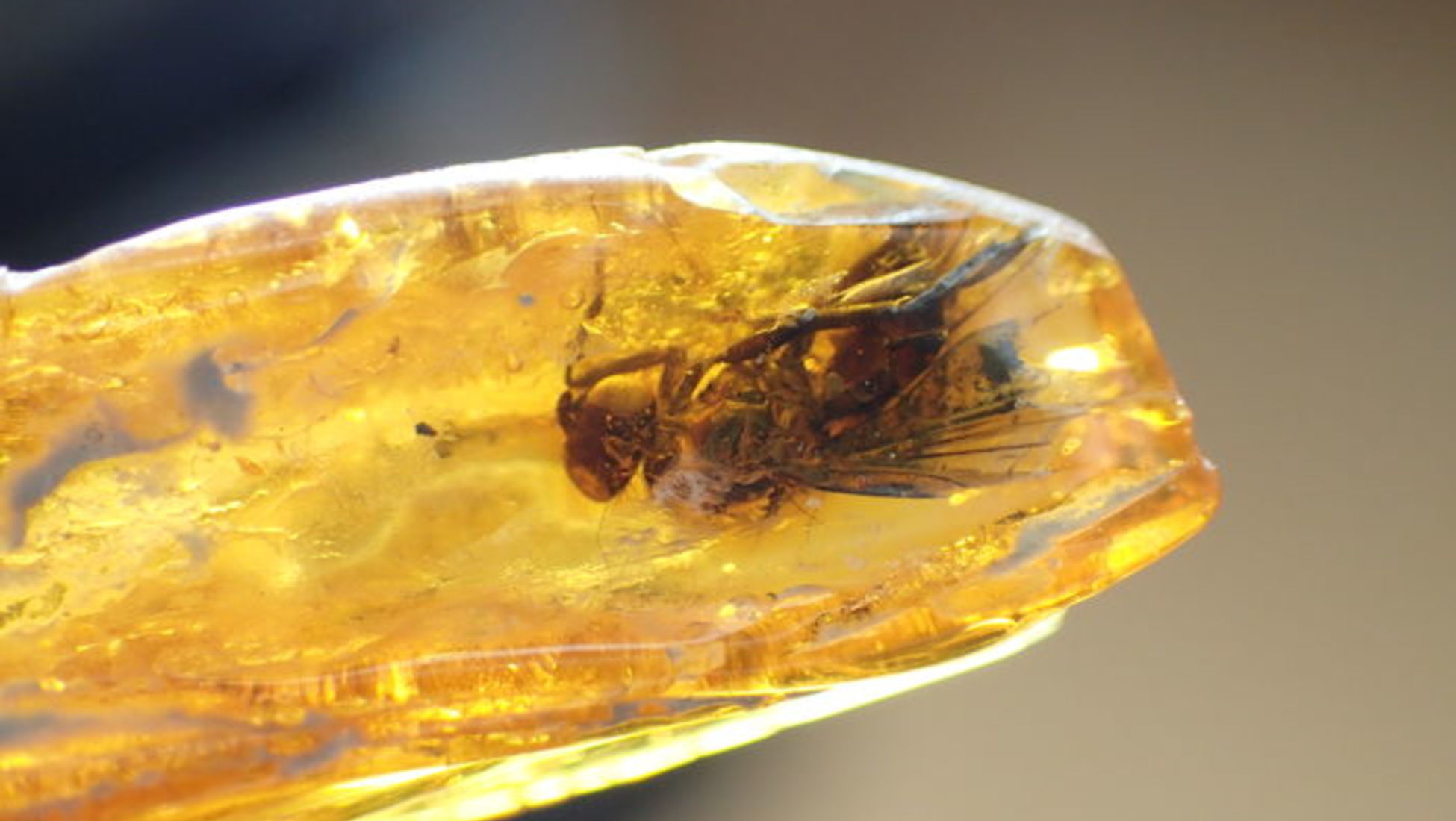 The Calliarcys Insect Found In Amber

Amber fossils can sometimes contain delicate preserved remains that can date back hundreds of millions of years. Amber is formed when trees produce resin, a sticky substance that solidifies into amber.

It then oozes out of bark that breaks, trapping unsuspecting insects that get stuck inside and fossilized. The insects accidentally get preserved very well, and it allows for many details to be discovered by those who discover them.

These incredible fossils are often the reason we understand so much about the evolution of some insect groups like mayflies. They are mostly researched from specimens found in Eocene Baltic amber as well as Miocene Dominican and Mexican ambers. The specimens found have typically been part of the Leptophlebiinae and Atalophlebiinae families, but these are the first of the new Calliarcys genus. 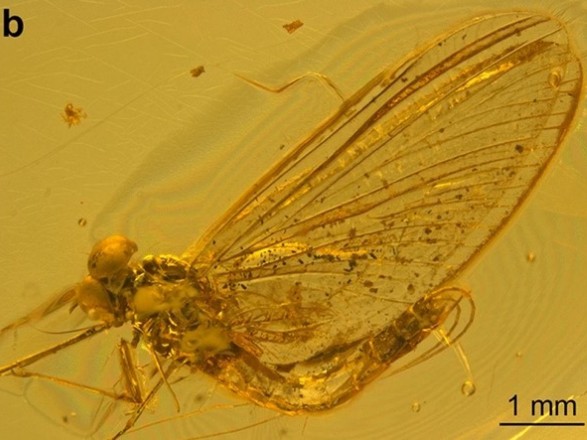 However, some things were a bit hard to study. The specimen actually became translucent in some areas that were important in finding a positive ID. However, the scientists used their advanced technology to figure things out anyway.

Using Micro-CT, they were able to create a 3D image of the insect with X-rays. These showed even the smallest possible structures with great detail, going down to 0.5 micrometers! Then they were able to compare the findings with data that already is known about mayflies.

Co-author progessor Javier Alba-Tercedor told Phys.org:“In short, it all started with the discovery of a beautiful insect preserved in amber, which attracted the attention of the expert eyes of a scientist. And which ultimately required the enthusiastic collaboration and detective work of five scientists based in research centers located in four countries, who, after applying the latest techniques, were finally able to name and describe an insect that has remained locked inside a drop of amber for millions of years.” 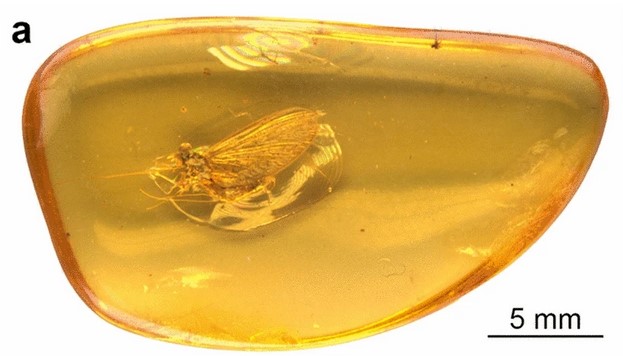 This Discovery Helped Understand More About The New Genus