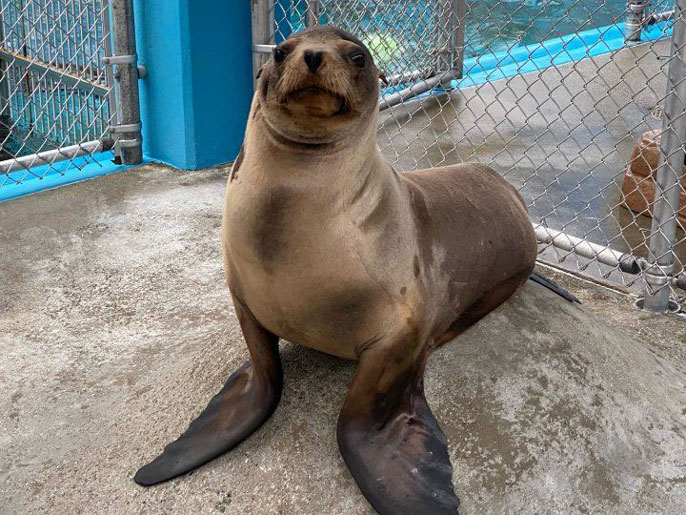 Cronutt Has A Second Chance At Life

The amazing results were reported in UCSF Magazine, sharing the success that helped Cronutt see a massive improvement in brain function since the transplant took place. A year later, he has been seizure-free and his successful experience has scientists hoping that perhaps the same procedure could be helpful to humans with epilepsy.

Cronutt first began to experience epilepsy after he had an unfortunate encounter with an algal and bacterial bloom on the California coast that was full of neurotoxin domoic acid. This sort of exposure can cause brain damage in sea lions in California that actually quite resembles temporal love epilepsy in humans, according to a 2013 study.

The symptoms Cronutt began to experience were quite debilitating. He was taken on by Six Flags Discovery Kingdom located in Vallejo, California. Euthanasia became a more and more likely option b 2020, since his condition was steadily declining despite all of his vet teams’ efforts.

As a last resort, he was enrolled in the experimental treatment that was headed by Dr. Scott Baraban of the University of California San Francisco’s William K. Bowes Junior Professor of Neuroscience Research.

The procedure involved using neurons called medial ganglionic eminence cells that were extracted from pig embryos that would act as inhibitory neurons in the pig’s hippocampus. This would then reduce the hyperactivity that is found in epilepsy. The researchers hoped that injecting the cells into Cronutt would mimic the results found in their successful mice experiments, where they were able to cure them of epilepsy altogether. They determined that Cronutt’s left hippocampus was the most affected, they injected 200,000 cells through 4 injections into his brain.

Cronutt’s results were very pleasing, considering just how severe his condition was before the procedure took place. He continued to be seizure-free a year after the procedure, and was even able to return to a healthy weight.

The damage also incurred couldn’t be cured, but the procedure helped prevent more hyperactivity that could have meant the end of his life. 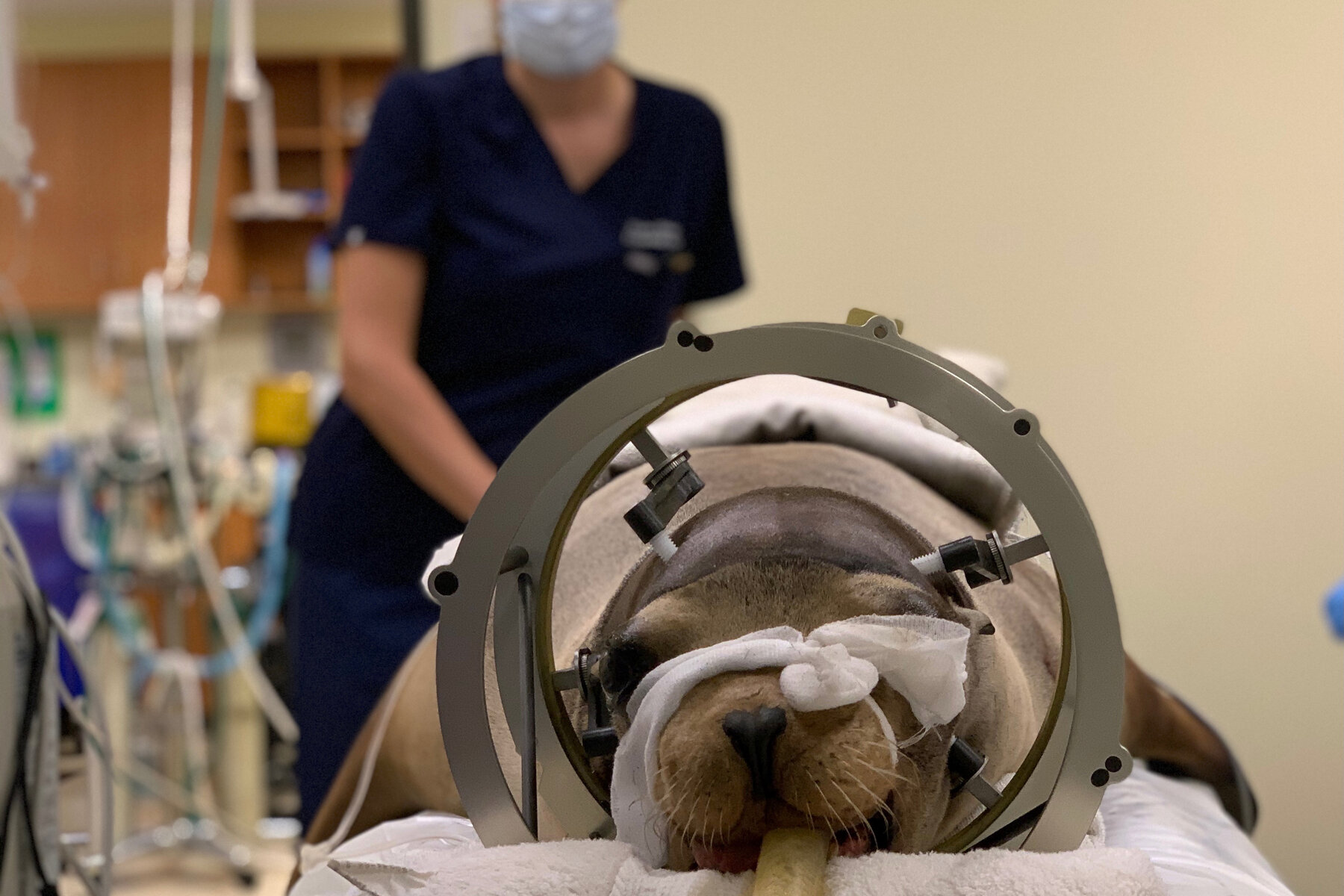 According to Jacqueline French, chief scientific officer of the Epilepsy Foundation as well as a neurologist at New York University, “What the scientists did here is very important and suggests that there are alternative ways to treat epilepsy. “There is going to have to be a lot of experimentation to make sure that what you’re doing is going to help and not harm.”

There need to be more experiments done to see if it can consistently help sea lions before human trials could ever become areaity.