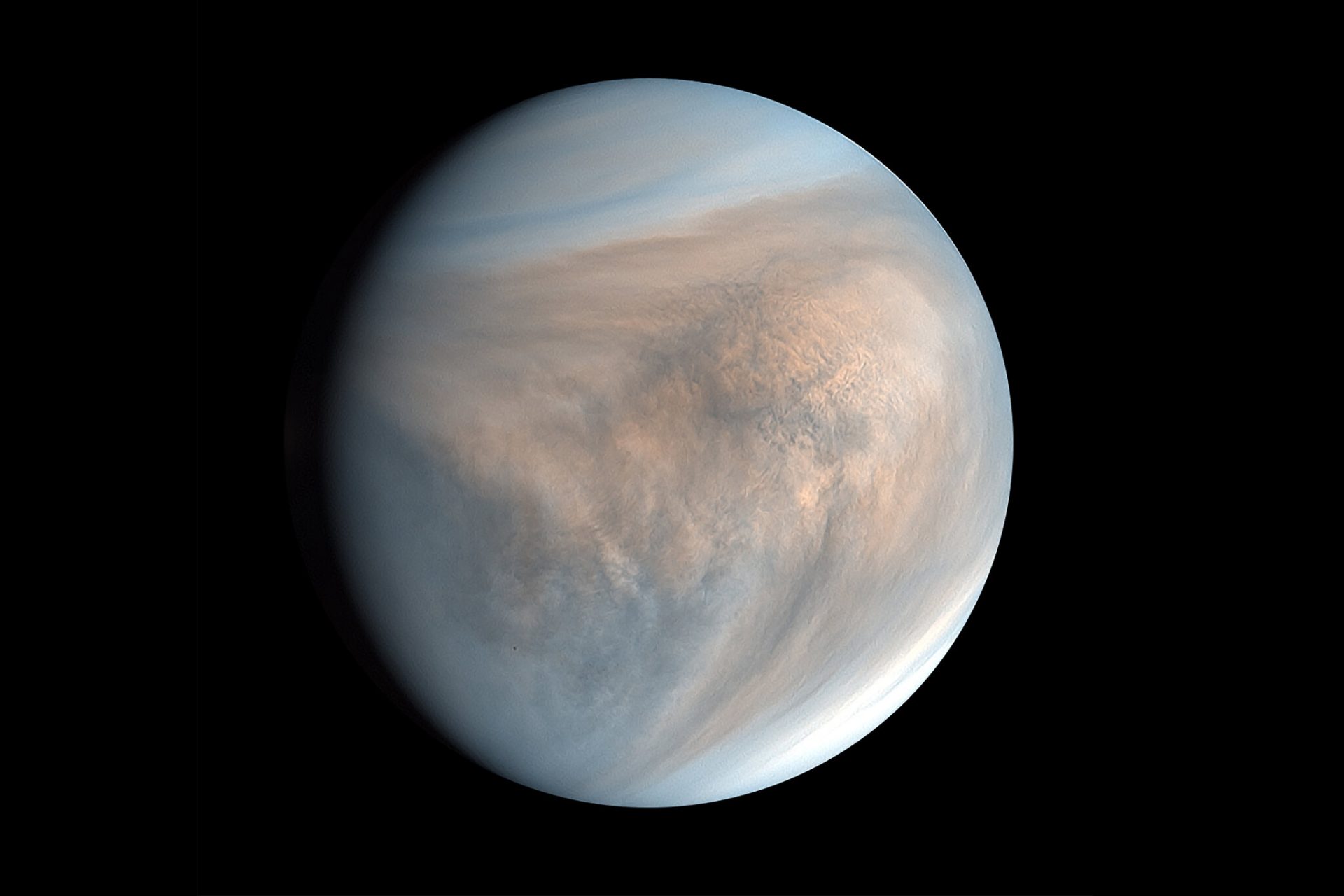 Findings reported in Nature Astronomy say that the Venusian day is equal to 243.0226 days on planet Earth, which comes out to about 2/3 of a year on our planet. It also changes with a variation of about 20 minutes.

It might be surprising that we haven’t known the exact length of a day on Venus for so long, given its proximity to Earth. It’s usually pretty straightforward to figure out a planet’s rotation speed if there are identifiable features on the planet’s surface.

Gas giant tend to be more difficult, but luckily Jupiter has a big red swirling storm that makes it easier to track. Venus has a thick atmosphere that makes it more complicated to find defining features on, which is why astronomers got creative when it came to figuring out measurements.

Lead author Jean-Luc Margot from UCLA shared that: “We use Venus as a giant disco ball. We illuminate it with an extremely powerful flashlight — about 100,000 times brighter than your typical flashlight. And if we track the reflections from the disco ball, we can infer properties about the spin [state].”

It sounds like a simple experiment in theory, but in practice it is more complicated than you’d think. For observations to actually be fruitful, Venus and Earth must be in the correct configuration for the two radio observatories to be working properly.

Margot shared: “We found that it’s actually challenging to get everything to work just right in a 30-second period. Most of the time, we get some data. But it’s unusual that we get all the data that we’re hoping to get.”

The reason in the variation in day length is due to the motion of the planet’s dense atmosphere. At its surface, Venus’ atmospheric pressure is 93 times higher than Earth’s, affecting the planet’s spin. 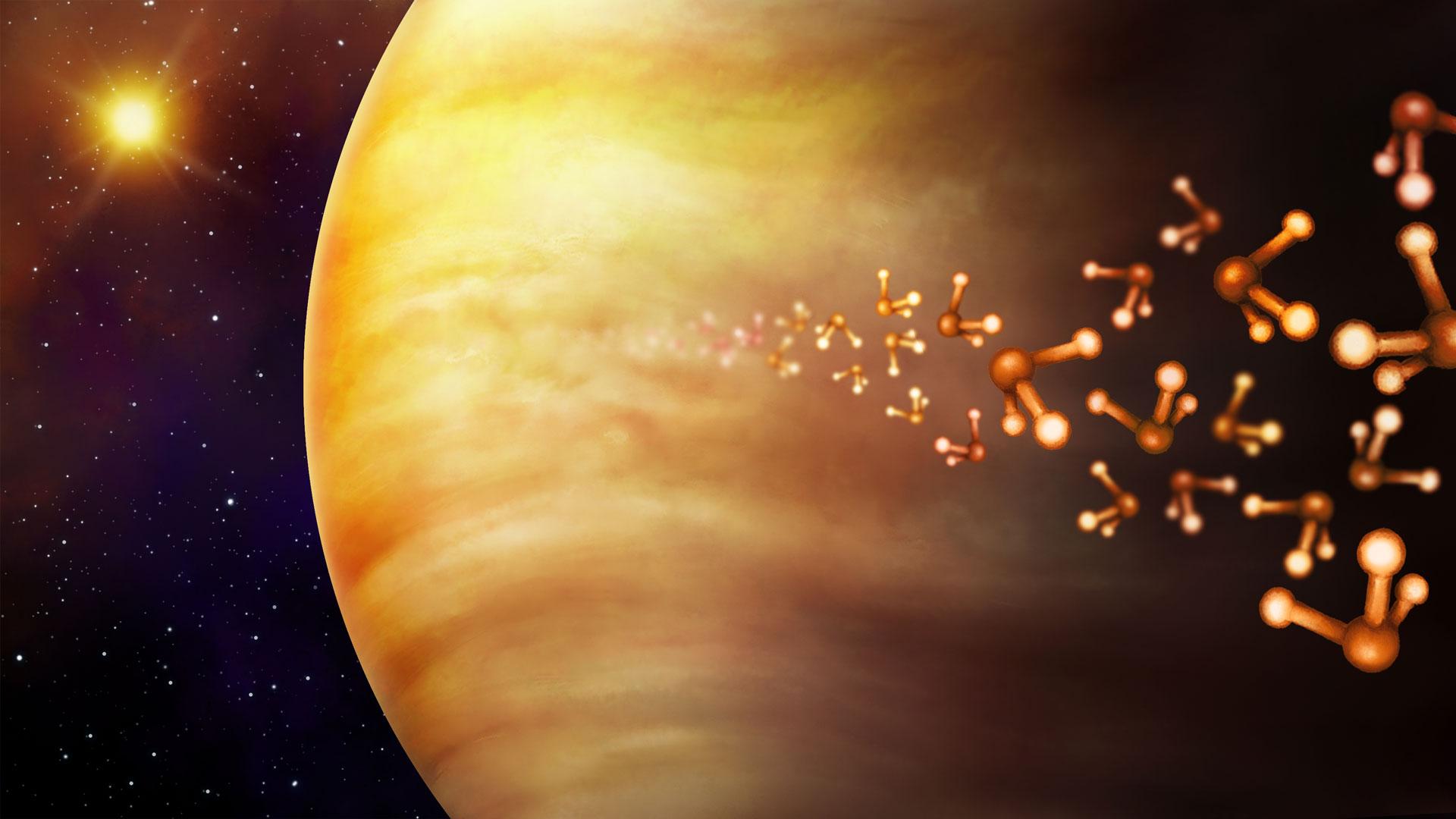 There were also more observations revealed about the planet in the study. Researchesr were able to estimate that Venus’ core is about 2175 miles across, which is similar in size to Earth’s. However, it is still unclear whether it is solid, liquid, or somewhere in between.

The research also provided a good measurement of axial tilt in terms of the planet’s orbital plane. Venus tips to one side at 2.64 degrees, which is a much more precise measurement than the previous estimates.

Given its slight tilt, Venus doesn’t experience seasons. Since Earth is tilted at 23 degrees, it is wildly different from Venus’s minuscule tilt, leading to our seasons. Interestingly, Venus is unique in that it spins in the opposite direction of other planets, which leads to other unusual effects.

One rotation of the planet takes about 243 days, but its year (a full revolution around the sun) is just 225. Since it spins in the opposite direction, if you count a day from dawn to dawn, it would only last 117 days. There is still much that can be, and eventually will be, learned about the mysterious planet. 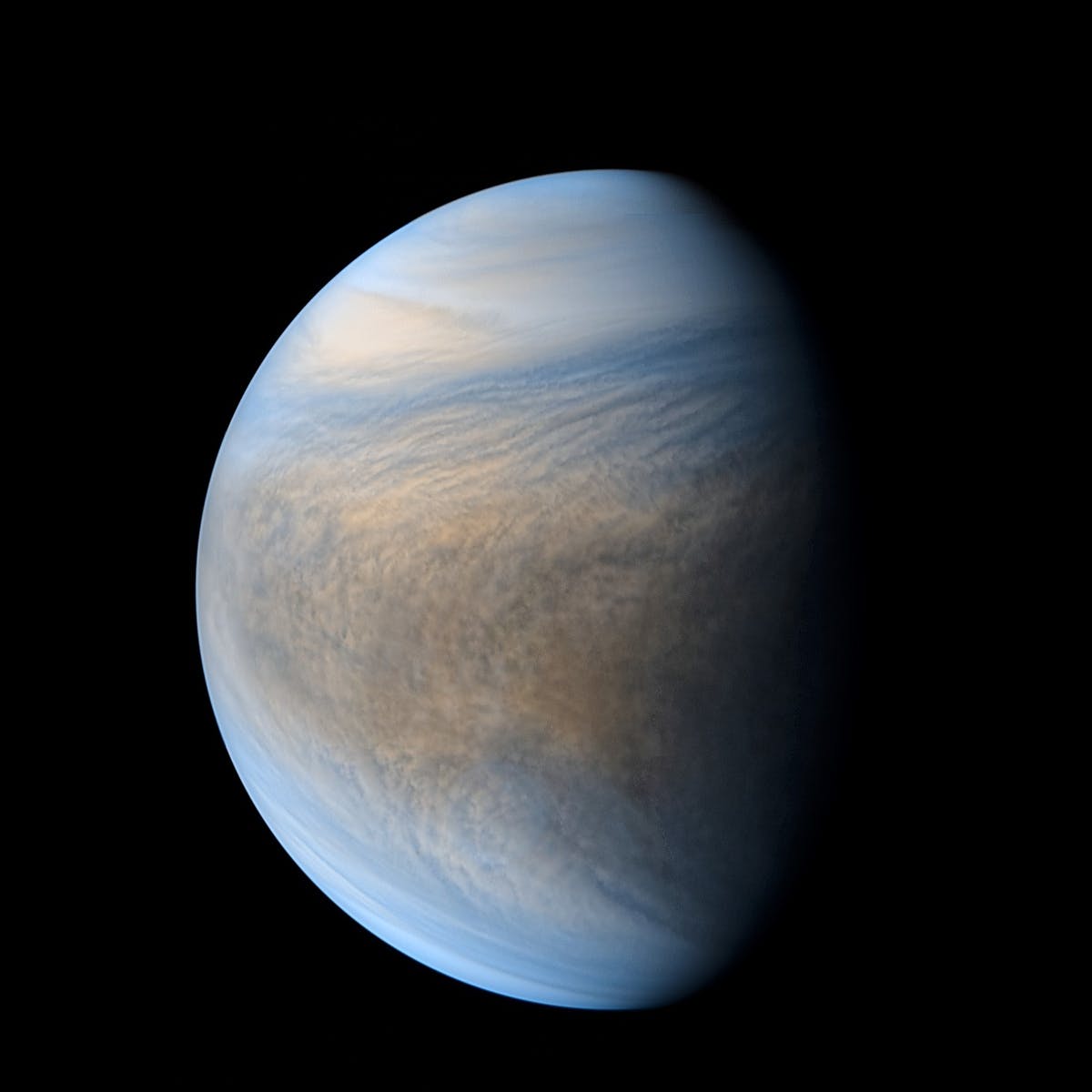 Venus Spins In The Opposite Direction