A UK startup called Invisibility Shield Co is aiming to create and sell an “invisible shield” that offers what the company calls “high resolution invisibility” that is produced via light reflection. They are still crowdfunding but the product they are promoting seems to actually work pretty well. 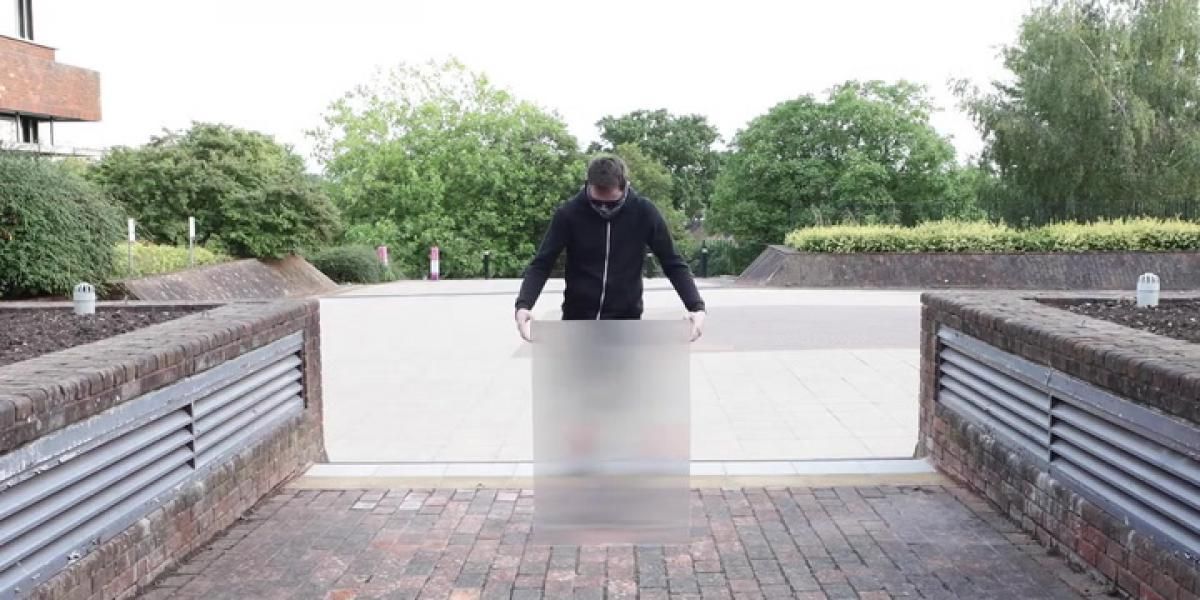 No electricity or external energy is needed for the plastic panel but instead it reflects light using an optical lens that gives an impression of invisibility to the subject behind the panel. Pretty clever if you ask us.

Though it looks “invisible” or transparent, it is actually just showing a blurry view of what is behind the panel. The effectivity of the illusion can be influenced by what the subject is wearing and also varying light conditions, but the results are promised to be the same weather the person observing is 15 or over 300 feet away.

The way it works is a lot of like lenticular printing, which are pictures that look like they’re 3D depending on how you look at them.

According to the company’s Kickstarter page: “Each shield uses a precision engineered lens array to direct much of the light reflected from the subject away from the observer, sending it sideways across the face of the shield to the left and right.”

The explanation continues: “From the observer’s perspective, this background light is effectively smeared horizontally across the front face of the shield, over the area where the subject would ordinarily be seen.” 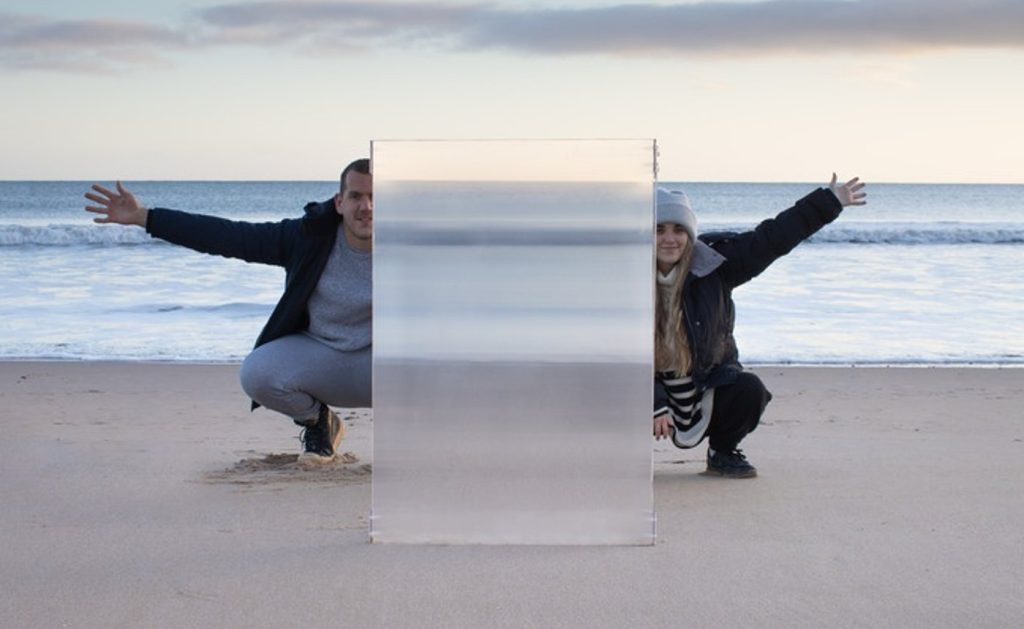 The Company Is Based In The UK

Similar products have popped up here and there, but none really took off. Invisibility Shield Co took it upon themselves to take on the challenge.

The company said: “Disappointed by the lack of progress and the continued unavailability of actual working invisibility shields, we decided to step things up and go all in on our project to create one.”

Thus far, they have produced 25 invisibility shields that are fully functional. They’re hoping that they money they’ve raised will help create more and scale up. They are aiming to be able to create two different sizes of shields: one that’s 8 by 12 inches and that will cost $64, and another that’s larger that will cost $391. The shields are recyclable. 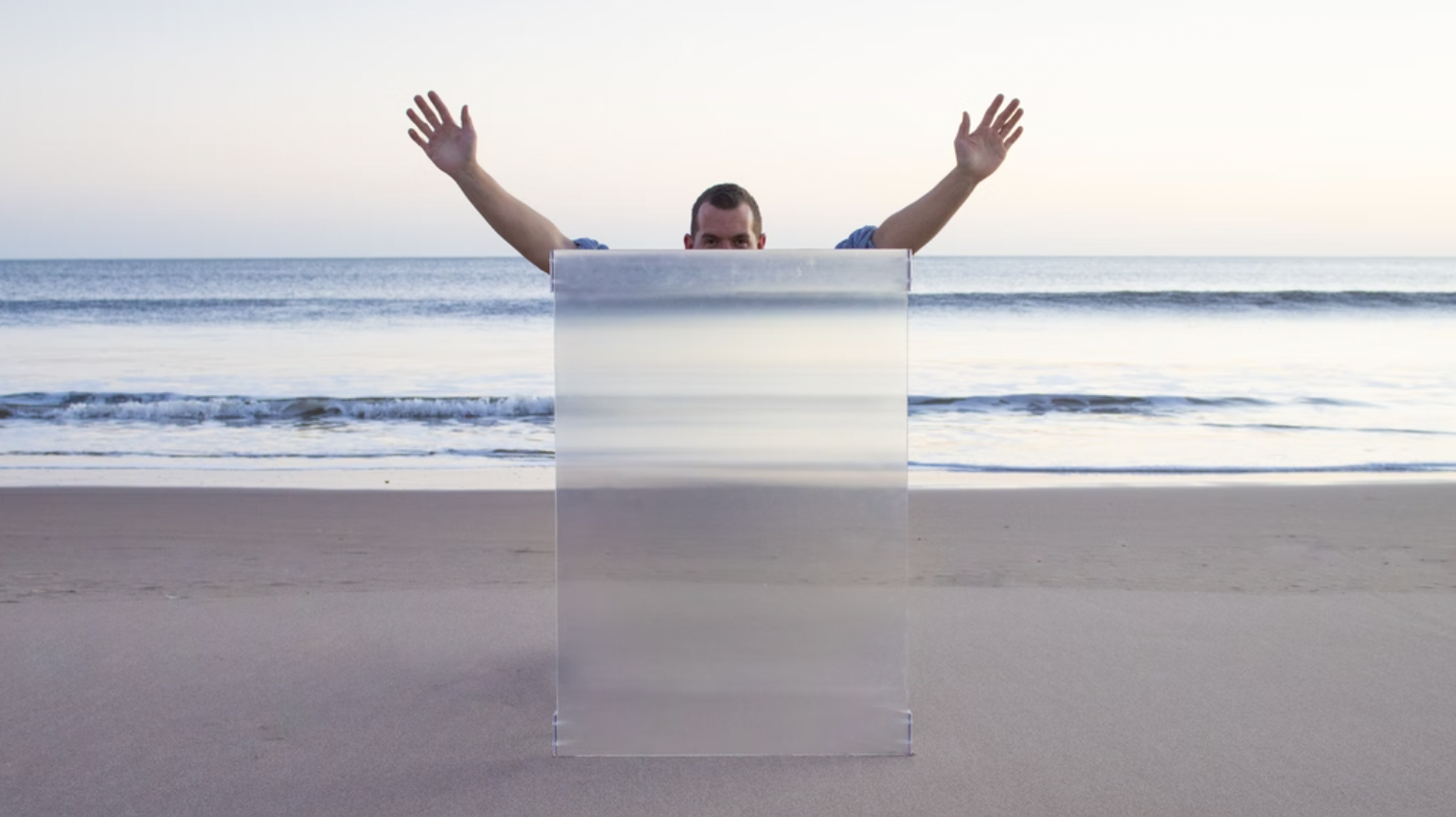 The Shield Works With Light Reflection