The Inspiration4 spacecraft returned to earth with its historic crew of 4 civilians who traveled to space for a 3-day expedition. It was the first spaceflight sent into orbit that did not include any professional astronauts onboard and also smashed several other records too. 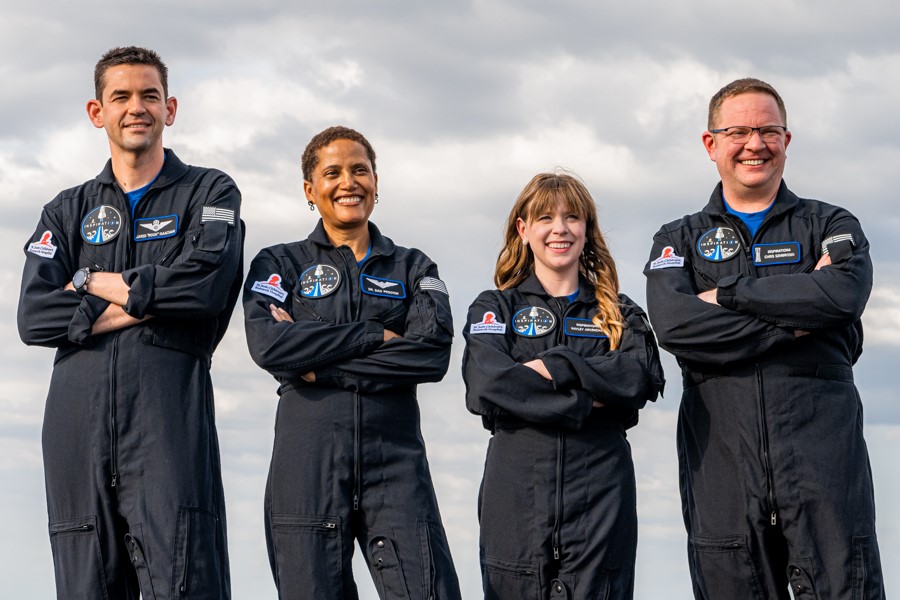 Inspiration4’s Crew Of All Civilians

The crew was made up of physician assistant Harley Arceneaux, data engineer Christopher Sembrowski, geology professor Dr. Sian Proctor, and billionaire entrepreneur Jared Isaacman, who funded the trip. The four splashed back down to earth in the SpaceX Crew Dragon Capsule off the coast of Florida in the Atlantic Ocean on September 18th, 2021.

The SpaceX Mission Control radioed as the craft came back to earth: “Your mission has shown the world that space is for all of us.” Isaacman himself tweeted in reply: “It was a heck of a ride for us, and we’re just getting started.”

In addition to raising both awareness and money of St. Jude Children’s Research Hospital, the crew also spent their time in space researching by conducting medical experiments and recording health data while they were in space. They did not go through rigorous training like astronauts do, but they could provide useful insight about how their short trip into space may have affected their bodies. 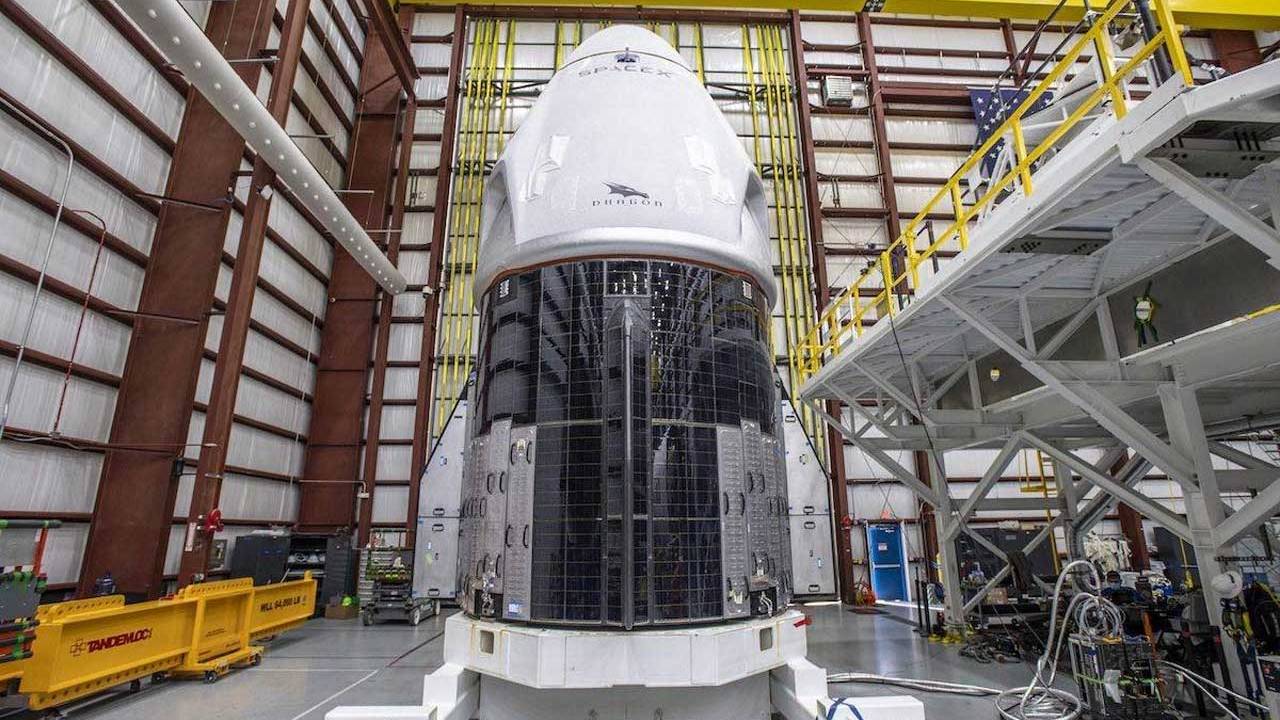 The Crew Were In Orbit For 3 Days

Inspiration4’s crew set a goal of $200 million in fundraising for St. Judes, and it beat that goal with the help of Isaacman’s donation of $100 million and Elon Musk’s donation of $50 million.

As a child, Arceneaux beat bone cancer as a patient at St. Judes herself, where she is now working as a physician assistant. She told St. Judes patients while in space: “I was a little girl going through cancer treatment just like a lot of you, and if I can do this, you can do this.”

While the crew were in space, they received calls from Tom Cruise, who will be heading to space in a SpaceX flight himself in order to film at the International Space Station (ISS) in October. They also received a call from Bono, lead singer of U2. 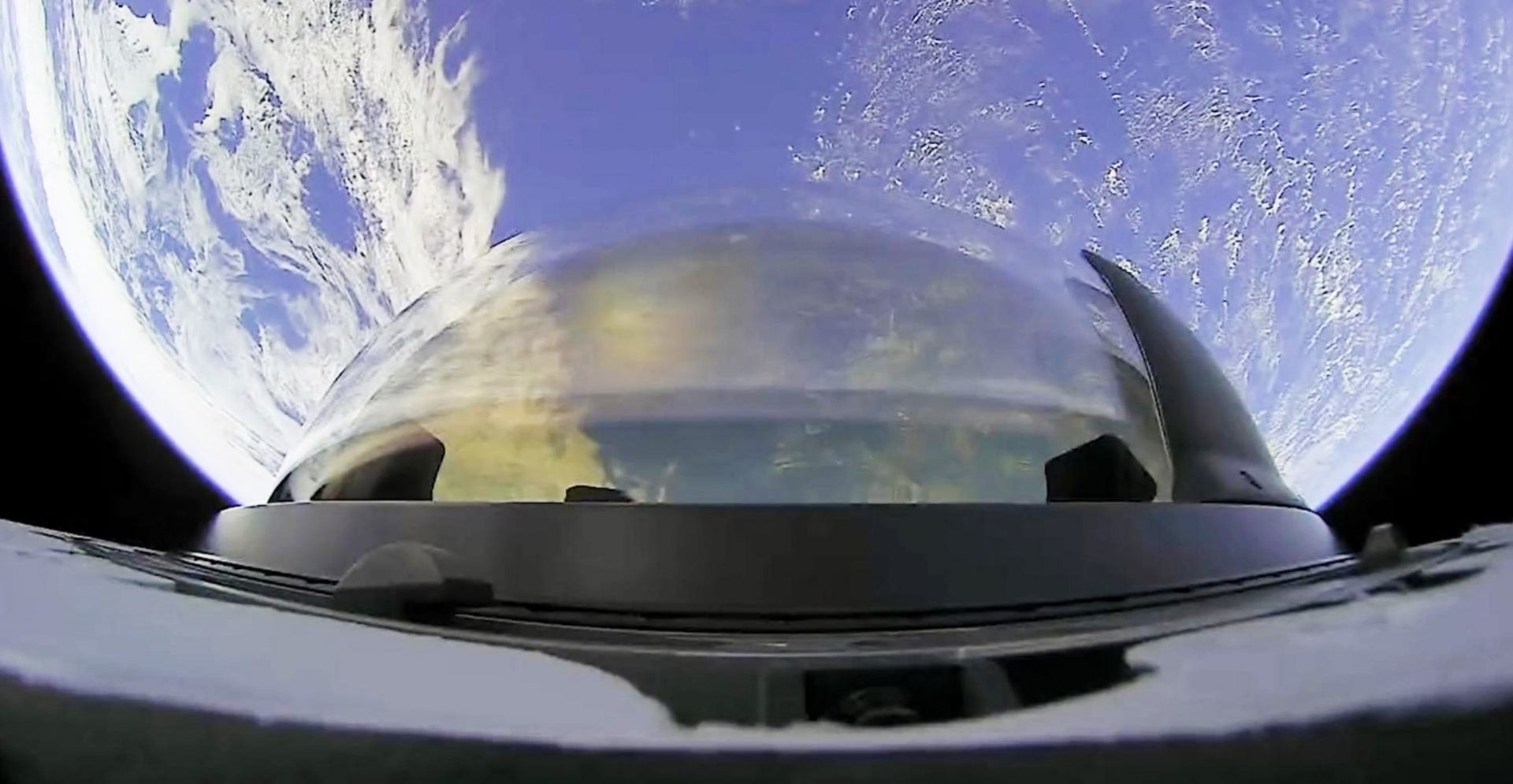 A View Of Earth From The Spacecraft

Details of their time in the capsule for the public will have to wait a bit, as Isaacman explained: “NASA and other government users are going to get priority. I suspect a lot of footage will be released shortly. We had quite a few cameras on board.”

This was the very first mission that made it to orbit with solely non-professional astronauts, but it broke several other records as well. Arceneaux, who is 29 years old, became the youngest American and the first person with a prothesis to go to space. Dr. Sian Proctor became the first-ever Black female spacecraft pilot.

The Crew Dragon capsule reached a higher orbit than the International Space Station, with an altitude of 363 miles, over 100 miles high then the ISS as well as Hubble. The day they reached space helped break the record of highest number of humans in orbit at one time.

The crew’s preparation for the journey was documented on a Netflix documentary called Countdown: Inspiration Mission to Space. 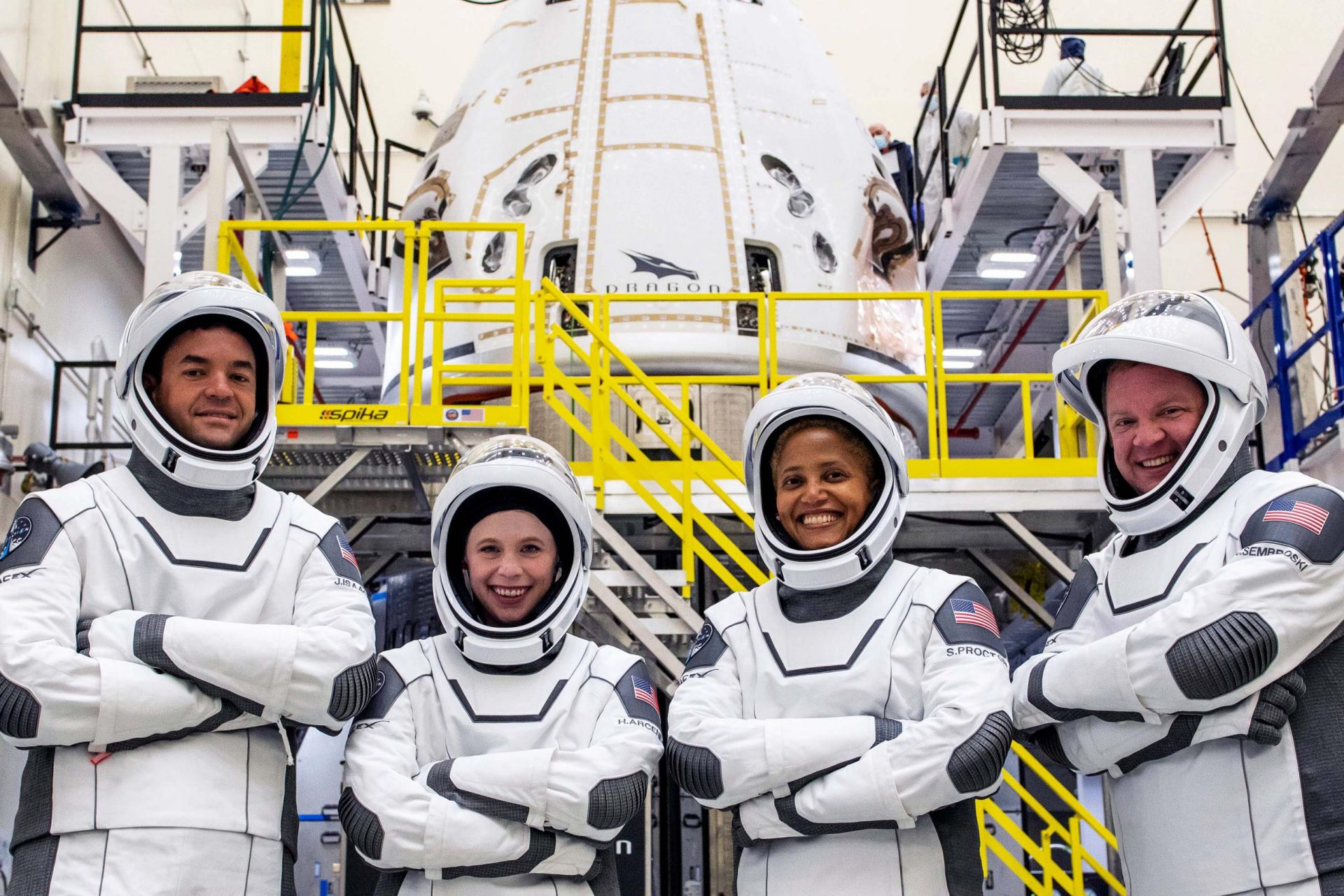 The Mission And Crew Broke Many Records