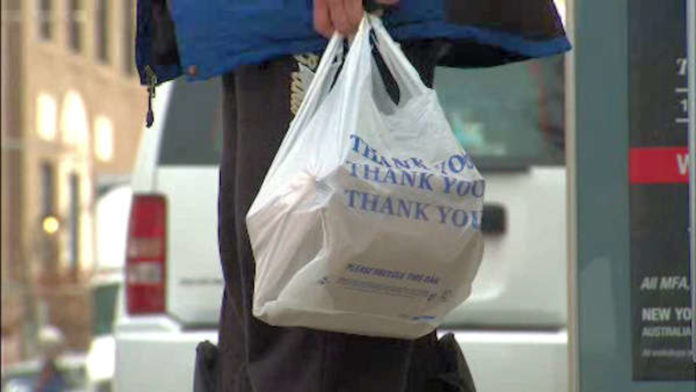 The law has come into passing after a report conducted by the New York State Plastic Bag Task Force outlined the issue of the plastic bags and also provided ideas for some solutions. The report read: “Throughout New York State, plastic bags have become a ubiquitous sight on the landscape. They can be seen stuck in trees, as litter in our neighborhoods, floating in our waterways and as a general aesthetic eyesore of our environment. Single-use plastic bags are a detriment to the health of communities and the environment alike.”

In addition to reducing the use of plastic bags, it is estimated that this band will help eliminate about 12 million barrels of oil that are used to manufacture the plastic bags used by New Yorkers each year. It is the third state to ban the use of plastic bags, following California and Hawaii. In order to accommodate low-income families, the new ban allows cities to charge a five-cent fee per paper bag, of which all of the funds will go towards the Environment Protection Fund of the state. 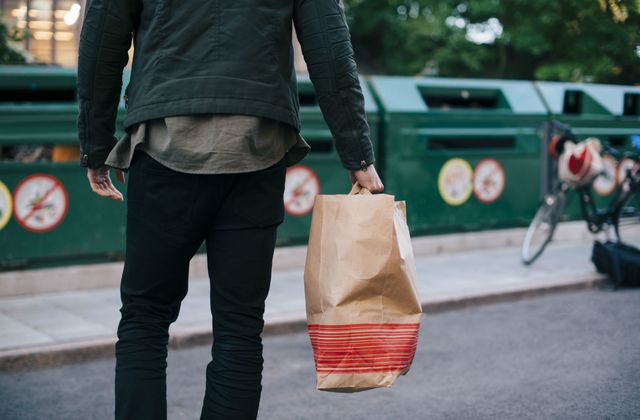 Paper Bags Will Be Available Instead