A huge waterlily that has been growing in the Kew Gardens Herbarium in London has been around for the last 177 years has recently been discovered to be a new species. This is the first discovery of a new species of waterlily in over 100 years. There are actually only two other species of giant waterlily to be known, so this brings the total to three. 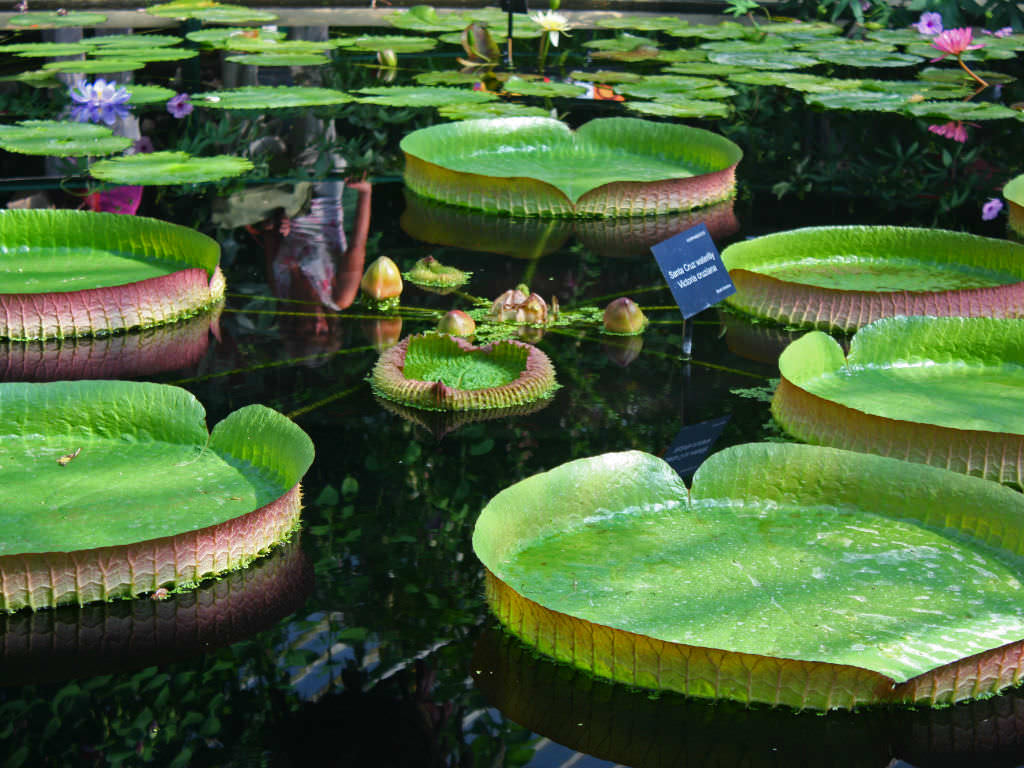 The discovery made after a hunch of a waterlily expert has been published in Frontiers in Plant Science. Horticulturist Carlos Magdalena and botanical artist Lucy Smith were in charge of the discovery after Magdalena saw a photo of the plant online in 2006 and became convinced that there is a third species of the Victoria genus of the plant.

In a statement with IFLScience, Magdalena shared: “For almost two decades, I have been scrutinizing every single picture of wild Victoria waterlilies over the internet, a luxury that a botanist from the 18th, 19th, and most of the 20th century didn’t have.”

There have been two specimen of the plant, one at the Kew as well as one in the National Herbarium of Bolivia, that have been growing over the past 34 years and were thought to be part of the Victoria amazonica genus. The team has conducted a thorough investigation and has concluded that it is part of a new scientific species. 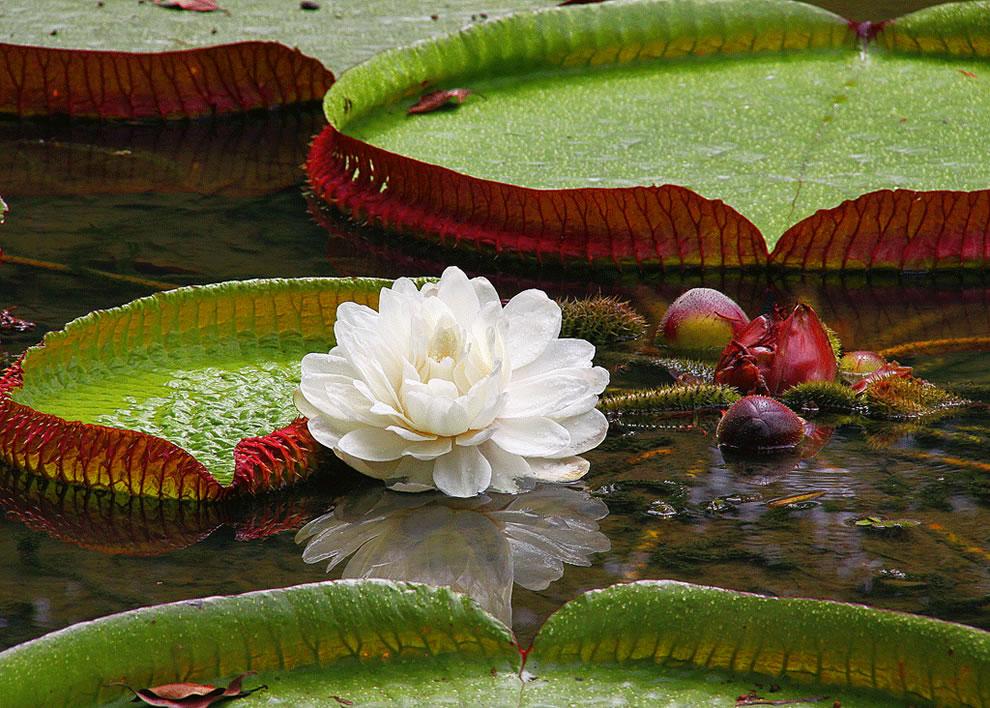 The Flowers Only Open Up At Night

The new name was chosen to honor the country where the waterlily was found as well the Bolivian duo that have been working on the project. Victoria bolivia can be found in the aquatic ecosystems of Llanos de Moxos and is considered to be the largest giant waterlily species in the world. Its leaves can grow up to 10 feet across. The current record is held by the waterlily found in La Rinconada Gardens in Bolivia, with its leaves reaching over 10 feet across!

The researchers used historical records, geography, horticulture records, and living specimens in order to identify the species. They also incorporated the use of social media by browsing posts tagged Victoria as well as other waterlily plants.

Lucy Smith, who is a botanical artist, visited the glasshouse in order to illustrate the giant waterlilies, when she came to a similar conclusion as Magdalen. Her visits for the illustrations were nocturnal, since the flowers only open up at night. 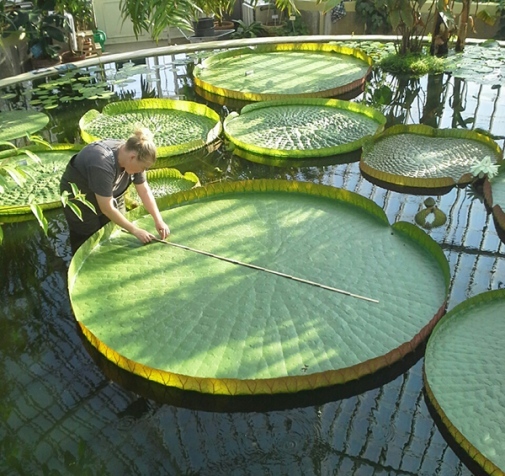 The Leaves Can Reach Up To 10 Feet Across