In June 2021, the UAE experienced extraordinarily hot temperates of over 112 degrees F, but right after that, the skies finally blessed the region with plenty of rain, courtesy of cloud-seeding drones and aircraft. So what does that mean exactly? 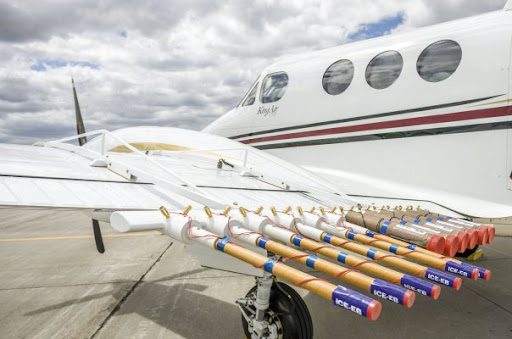 The UAE’s National Center of Meteorology (NCM) posted a video of cars that drove through an intense rain pour in Ras al Khaimah (which is the northern part of the country) which was then followed by another very rain filled day by Al Wagan Airport. Weather reports continued to predict heavy rainfall across the country ranging from Dubai to Abu Dhabi.

The NCM later hinted in a tweet that a majority of the unseasonal downpour in the country was taking place thanks to a multi-million dollar cloud seeding project. 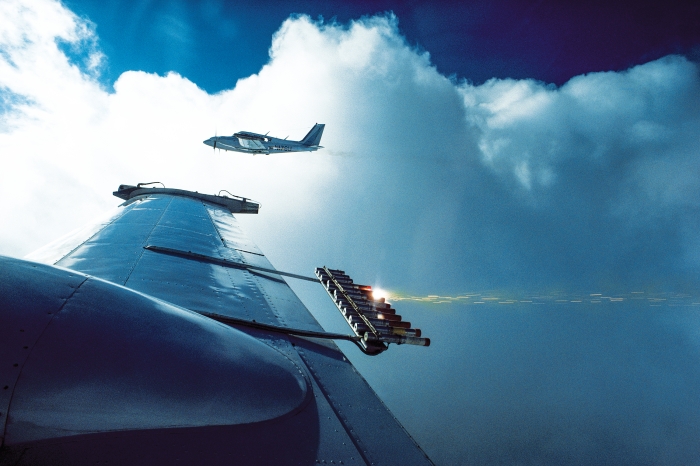 Water security is an issue that is sure to be one of the UAE’s biggest challenges over the next century. The average annual rainfall in Abu Dhabi is at just 1.7 inches and most of these days take place during the winter.

The more the climate crisis goes on, a majority of the Middle East and North Africa must brace for continued declines in rainfall and longer, deeper droughts that will become more frequent.

Over the few past years, the Gulf state has made an effort to ramp up its rain enhancement program. Just in the first half of 2020, the UAE launched over 200 cloud seeding operations throughout the country.

There are various techniques that can be used but the process usually involves planes that are fitted with special flares that shoot out silver iodide (or other crystalline particles) that have a structure resembling ice directly into clouds. 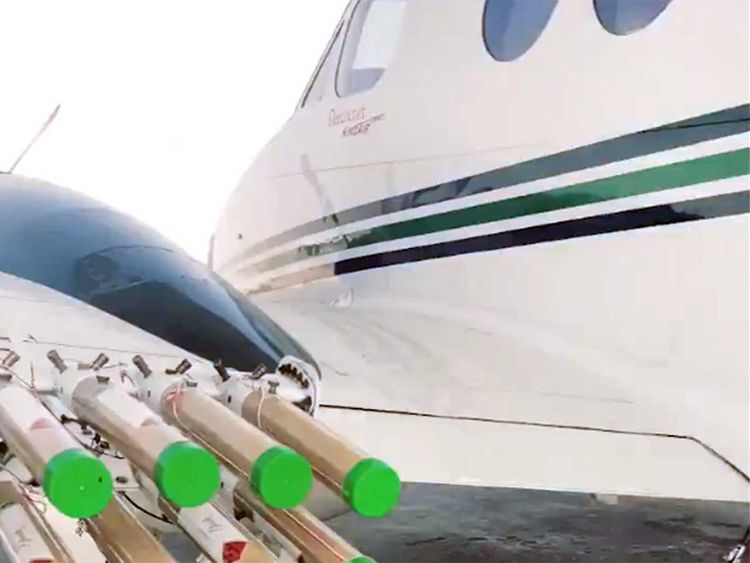 Only Time Will Tell If It Will Help

The particles then act as a nucleus for the creation of an ice crystal in the atmosphere, like seeds of rain droplets. Another strategy involves flying an electrically charged drone directly into a cloud, which then encourages small water droplets to grow, merge, and then fall.

Statistics coming out of the UAE show that previous seeding operations led to about a 15-35% increase in rainfall, depending on the level of sandy dust in the atmosphere. Only time will tell if this will help at all.