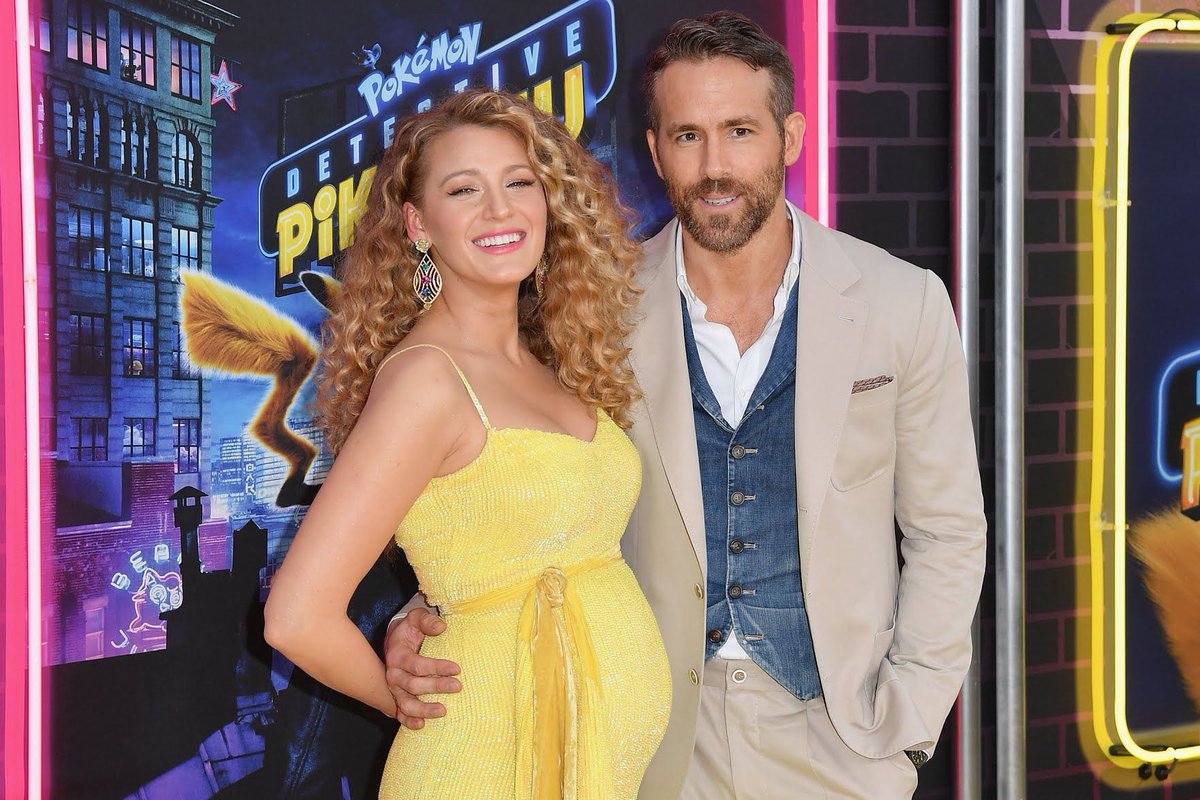 The Happy Parents To Be

When Blake Lively and Ryan Reynolds first got together, we couldn’t have known that they would eventually get married and have kids. Celebrity couples are just not normally sustainable! Considering that Ryan Reynolds was previously married to Scarlet Johansson and Blake Lively was famously linked to Leonardo DiCaprio, who knew that Lively and Reynolds would finally settle down with one another.

They made it official in a secret wedding ceremony in 2012 at Boone Hall Plantation located in South Carolina. They currently are parents to two daughters: James, born December 2014, and Inez, born September 2016.

In May 2019, the couple made the exciting announcement that they are expecting a third baby!

As always, Blake is serving up fabulous looks throughout her pregnancy. While out in Boston, she was seen flaunting her baby bump and sporting a huge smile. Husband Ryan Reynolds is currently filming a new movie called Free Guy in Boston, which is why she was there.

Reynolds has shared in an interview with People magazine that the couple never work on a movie at the same time so that at least one parent can be with their daughters. 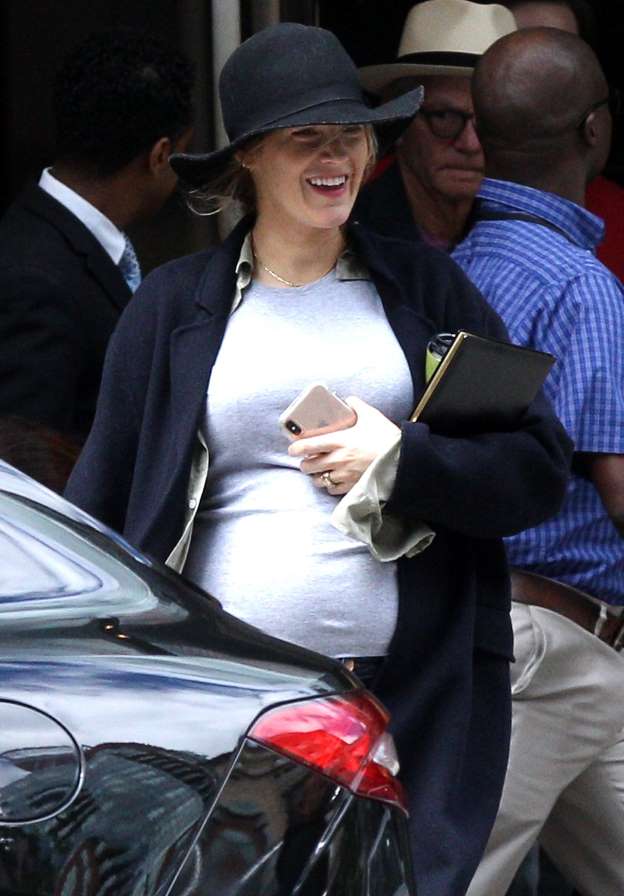 Blake Lively Is All Smiles

He said: “Blake and I don’t do movies at the same time. If she is doing a movie in Thailand and I am doing a movie in Vancouver we would just never see each other. The kids stay with us, and the family stays together, and that is where home is.”

We can’t wait to find out whether their newest addition to the family will be a boy or a girl! What do you think?