The latest Jeopardy! champion who has taken the world by storm is none other than James Holzhauer, a professional gambler and Las Vegas native. He played an impressive 32-game streak before his historic run came to an end. He ended up racking up over $2 million in winnings, making him one of the winningest Jeopardy! champs of all time, just barely trailing behind Ken Jenning’s record of most winningest player of all time. 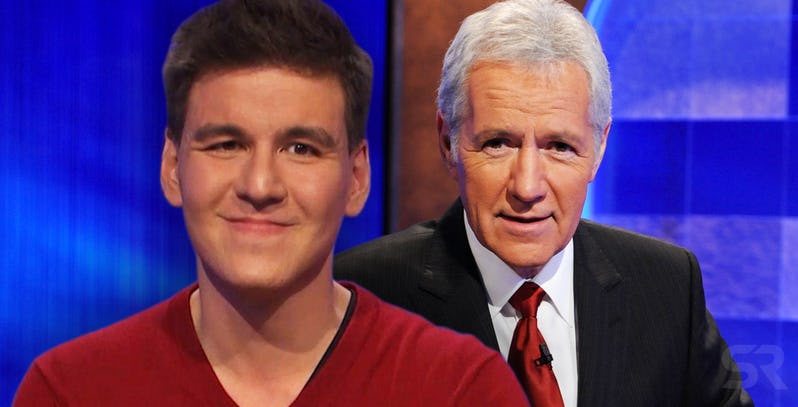 Recently, it was revealed that Holzhauer had donated a portion of his impressive winnings to a cancer research charity in Jeopardy! host Alex Trebek’s name. Back in March 2019, Trebek made the somber announcement that he had been diagnosed with stage 4 pancreatic cancer. Unfortunately, stage 4 pancreatic cancer has only a 9% survival rate, which is actually the highest mortality rate of all types of major cancers. However, Trebek continued his hosting duties relentlessly, even making a lighthearted joke that he had to survive the cancer since he had already signed a 2-year Jeopardy! contract.

As Trebek soldiered on, he was able to continue hosting the show throughout Holzhauer’s epic run. He was able to witness as James shattered record after record, which includes being the second player to reach $1 million in winnings in anon-tournament game. Although in his last game Holzhauer did not answer any questions incorrectly (none of the contestants had, actually), he still was not able to outscore one of his opponents, putting an end to his winning streak.

It seems as though James’ lengthy stay on the show allowed him to get closer with Alex Trebek, which may have inspired his decision to make the donation in Trebek’s name. Either way, it is truly a kindhearted gesture and we are sure that Trebek greatly appreciate it. 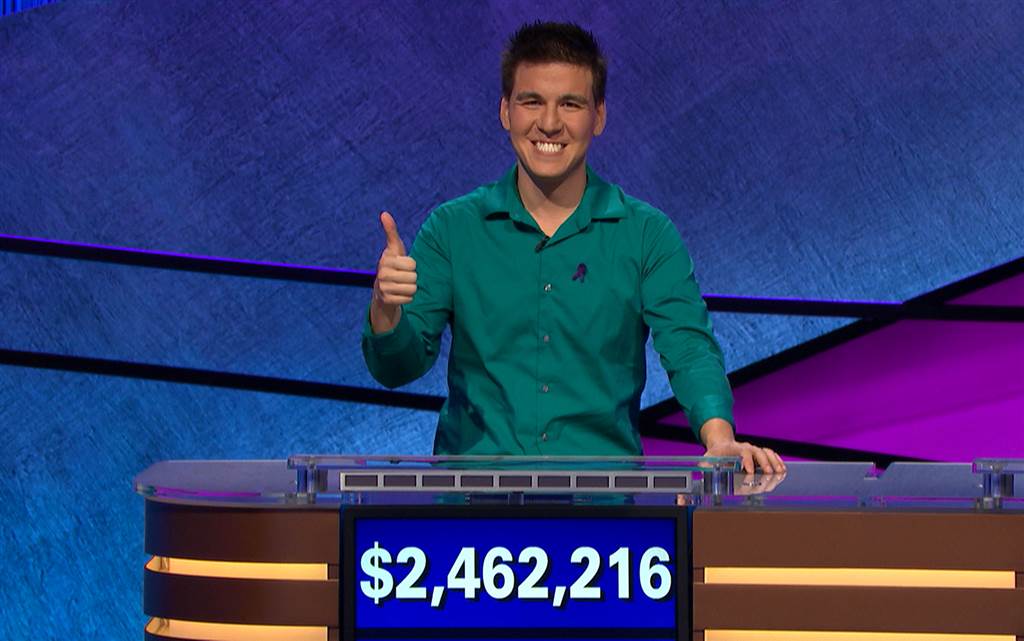