Pawn Stars first aired in 2009 on the History Channel and has since become wildly popular. However, things have not been smooth sailing for the show’s star Chumlee both in his private life and in his public affairs. What’s been happening?

Throughout the years the Las Vegas show has gained more and more popularity because of its hilarious cast members. Austin Lee Russell, better known as Chumlee, plays a big role in the show’s success. His comedic personality really shines through. 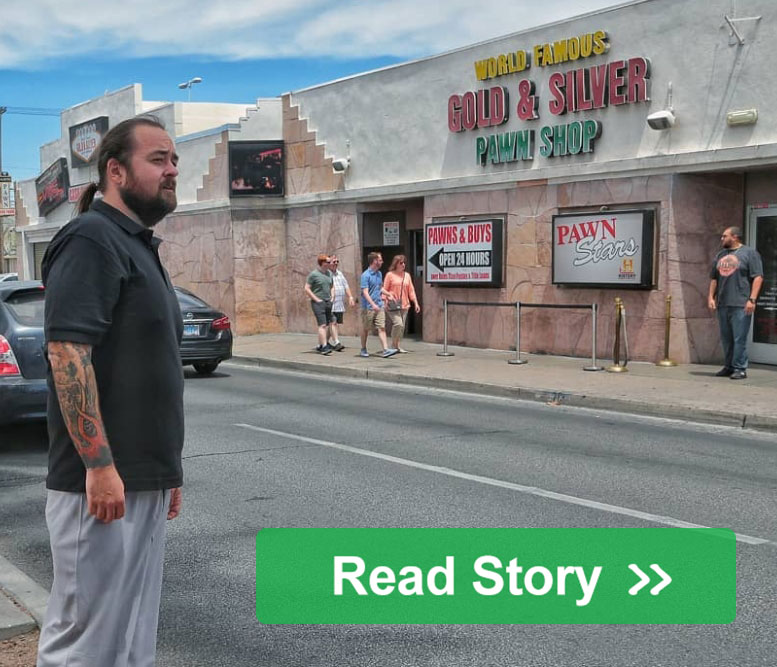